Sport & fitness: Be a team player

By offering advice on the prevention and treatment of sports injuries, pharmacy staff are important team players for anyone involved in sport. 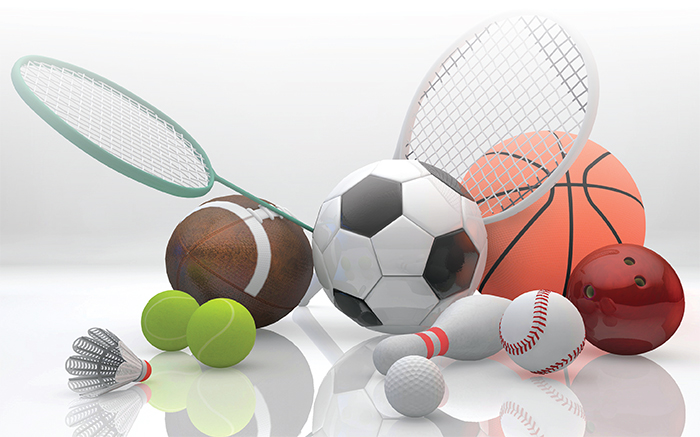 The prevalence of injuries among athletes is high. One study following 142 elite athletes over 40 weeks found that, at any one time, 36 per cent had health problems and 15 per cent had substantial problems leading to moderate or severe reductions in sports performance or participation.

The commonest type of injury was due to overuse, which typically presented as pain in areas such as the shoulder, knees or lower back. Many common sporting injuries, which can be easily managed in the pharmacy, are described below.

Soreness or pain that occurs one or two days after exercise is known as delayed onset muscle soreness. This is thought to occur because of minor damage to muscle fibres and is part of what leads to improvements in strength and stamina. Treatment isn’t normally required (although NSAIDs and paracetamol can be used if needed) and the soreness and pain should resolve after three to seven days. Medical advice should be sought if the pain becomes debilitating or there is heavy swelling.

Bruises occur when impact causes capillary vessels to break or burst underneath the skin. Treatment of bruises is limited to rest, and ice should be applied to the area to stop blood flow to the injury site and limit the spread of the bruise. The ice can be reapplied every 10-15 minutes during the first day. Analgesics can also help. Any bruise that starts to swell or does not fade after about two weeks warrants referral to the GP.

Blisters are small pockets of fluid formed in the upper layers of the skin in response to skin trauma. Normally blisters heal without treatment in three to seven days. The blister should not be burst but if it does burst, the area should be covered with a dry, sterile dressing to protect against infection. If the fluid is yellow/green and the blister painful, hot and red, infection is likely and patients should be referred to the GP. As friction is a common cause of blisters in runners, it is important to ensure that wellfitting shoes are worn. Blister are commoner on moist feet, so thicker wool socks can also help. 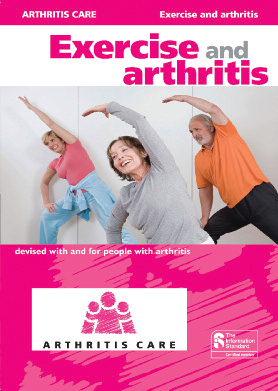 Regular exercise is an important part of the management of many long-term conditions, including arthritis, yet pain often presents a major barrier to physical activity. ‘Exercise and Arthritis’, a booklet from Arthritis Care, has advice on gentle exercise that anyone can manage, such as walking or chair-based exercises.

“Exercise is important to us all but especially to those with arthritis,” says Lisett Brown from Arthritis Care’s helpline. “Movement and gentle exercise can keep joints mobile and actually lessen pain and stiffness.” To order copies of this free booklet, call: 020 7380 6540 or email: publicationorders@arthritiscare.org.uk

Heel pain is a common problem and mostly due to plantar fasciitis, in which the band of tissue (the plantar fascia) becomes damaged and thickened, causing pain anywhere on the underside of the foot when placing weight on the heel. General advice is to rest the heel by avoiding long walks or standing for long periods. Regular stretching as well as NSAIDs and an ice-pack can help.

Patients with suspected plantar fasciitis should be referred to the GP for assessment and diagnosis. Wearing shoes with good cushioning in the heel area and a good arch support will help. For runners, regular stretching before exercise and avoiding exercise on hard surfaces might help.

Sprains occur when ligaments, which are attached to joints to provide support, are torn, twisted or stretched as a result of excessive force applied to the joint (e.g. during a sudden pull). Sprains commonly occur in the wrists, ankles, knees or thumbs. In contrast, a strain occurs when muscle fibres stretch or tear, normally if muscles are over-stretched. Strains and sprains are normally treated using PRICE (see Table 1).

The associated pain can be managed with oral analgesics or NSAIDs, although topical NSAIDs can be used as an alternative. Medical help should be sought if a sprain or strain does not improve or if there is a worsening of symptoms. Other symptoms that should prompt referral include suspected broken bones, extreme tenderness over the bone, severe bruising, the joint appears to be deformed rather than swollen and the person cannot walk or bear weight due to the injury.

Concussion is a potentially serious sporting injury, defined as a minor traumatic brain injury. The cerebral spinal fluid surrounding the brain absorbs the shock from minor impacts but concussion can occur when the brain moves rapidly due to a direct blow to either the head or the body. The buffeting of the brain causes slight but temporary damage producing a wide range of symptoms from headache and dizziness, to nausea, double vision and confusion.

Less common is loss of consciousness and changes in behaviour. The Sports and Recreational Alliance has produced a guideline highlighting the warning signs in concussion that warrant contact with the emergency services. The main warning signs are shown in Table 2.

While increased awareness of the risks of concussion is to be welcomed, the results of an anonymous survey of 262 athletes are worrying. This found that 43 per cent with a history of concussion had knowingly hidden symptoms of concussion to stay in a game and 22 per cent indicated that they were unlikely to report concussion symptoms to their coach or trainer.

Professional athletes are under enormous pressure to excel at their particular sport and success brings not only a gold medal, but also financially lucrative sponsorship deals. This drive to win at all costs has resulted in some athletes using banned substances to enhance performance. There are several different categories of doping agents (see Table 3).

The doping practice used by cyclist Lance Armstrong was blood doping with erythropoietin (EPO), which increases the haemoglobin content of red blood cells. This allows for greater delivery of oxygen to exercising muscles that can enhance both stamina and performance in long distance events.

Elite athletes failing a drugs test can lose sponsorship deals – as was recently seen when tennis star Maria Sharapova tested positive for meldonium and was quickly dropped by sponsors. Meldonium can increase endurance and aerobic capabilities as well as the rate of recovery.

Other substances on the banned list include alcohol (although only during competition) and beta-blockers for events such as archery, darts and golf. Glucocorticoids are also banned when given either intravenously, orally, intramuscularly and rectally.

Pet health: Animals to the rescue? 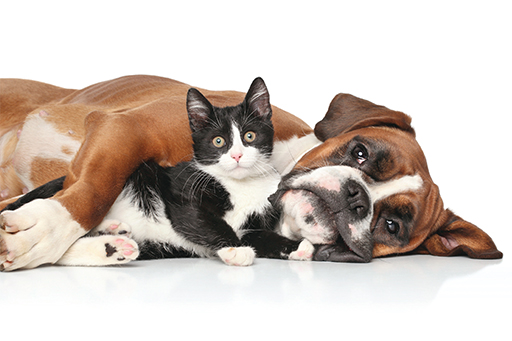 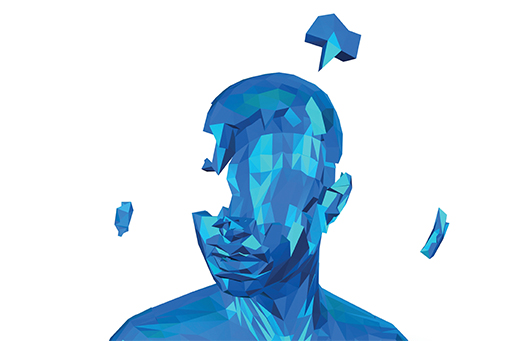