Technician Vicky is concerned about a young girl of 14 who has been asking about going on the pill. There is a man with her... 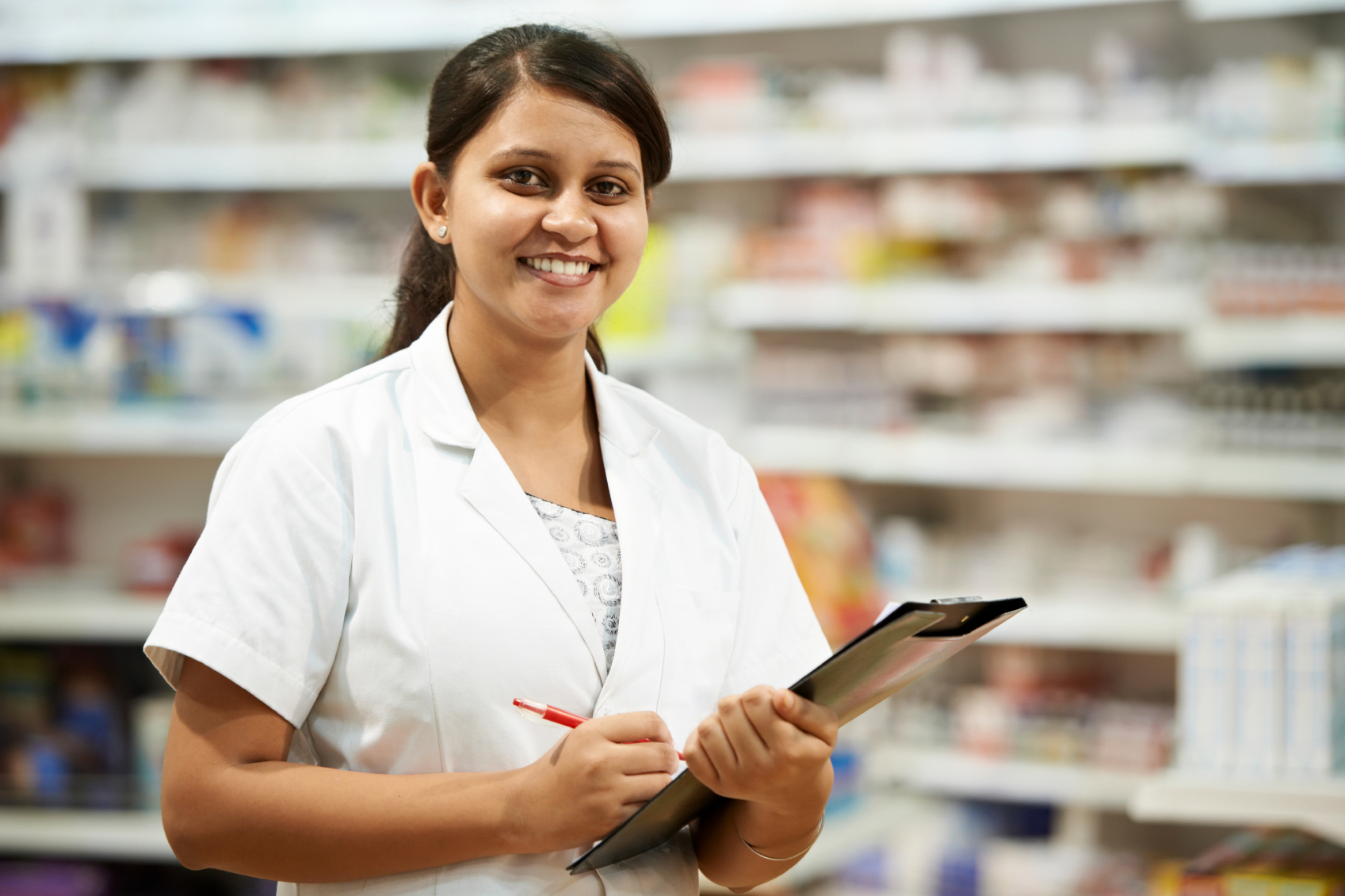 It just doesn’t look right between the two of them, says Vicky. “Can you see Ella pulling away as he tries to put his arm round her? He must be older than her dad. She looks scared and I’ve never seen a child with such bags under the eyes – she really looks exhausted. And why is she here at this time when she should be at school? I know kids are sexually active under the age of 16, but there’s something about this that feels all wrong to me...”

Vicky and Parveen should raise their concerns following local child protection procedures, which should be enshrined in the pharmacy’s safeguarding policy.

The first step is usually to take advice from a named child protection professional within the local health authority, who will advise whether the situation is deemed an emergency and therefore the police should be contacted, or if it is more appropriate to refer into social services. Records should be kept by the pharmacy of any concerns raised and actions taken.

This is a thorny issue: if Ella was under 13 years of age, she would legally be considered too young to consent to sexual activity and therefore there would be no question around whether Vicky’s concerns should be escalated.

All sexual activity under the age of 16 years is a criminal offence, but the law is intended to prosecute abuse and exploitation of young people, as opposed to consensual sexual activity between two individuals of a similar age.

There is also the issue of confidentiality, but this duty is not absolute in that information may be shared in cases where it is deemed to be in the child’s best interest. This scenario describes that, but it is worth bearing in mind that Vicky could seek advice on the matter without disclosing information that identifies Ella.

Ultimately, pharmacy professionals and their teams are subject to professional and regulatory requirements which should be discharged in the form of being able to recognise signs of abuse or neglect and act upon them.

• Have a look at the NPA’s safeguarding resources
• The booklet, ‘Spotting the signs’, provides a framework to support conversations with young people around sexual exploitation to help identify circumstances or behaviours that may be cause for concern 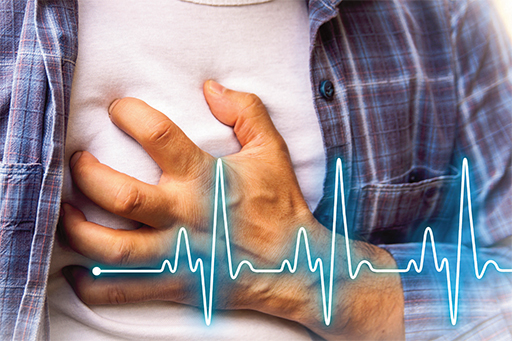 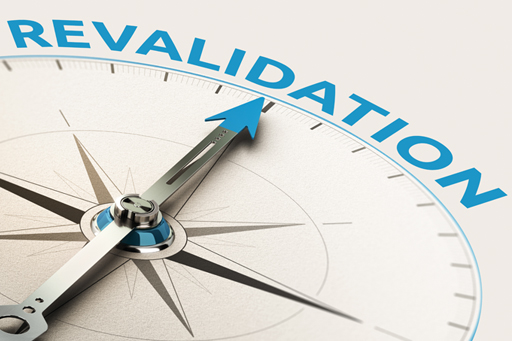 Reflections on revalidation: part one