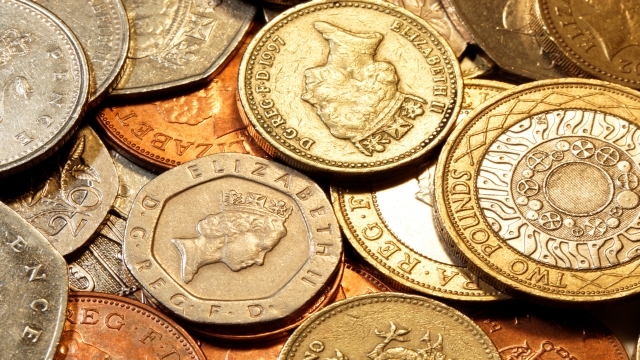 In order to encourage Boots pharmacists to take part in the forthcoming ballot on whether to de-recognise the Boots Pharmacists’ Association (BPA), the Pharmacists’ Defence Association (PDAU) has said it will donate £1 for every vote cast.

There is potential to raise up to £7,000 through this gesture, the PDAU said, with funds to be taken from the PDAU membership fees of Boots pharmacists.

PDAU assistant general secretary Mark Pitt said: “We want to encourage participation in the ballot and saw an opportunity to raise funds for charity at the same time.

The total amount will be given to “a charity, or charities, suggested by Boots pharmacists,” Mr Pitt said, adding that suggestions will be sought “after the ballot is complete and we know the amount to be given”.

Mr Pitt said he hope the gesture offers “another reason for people to exercise their democratic voice and vote in this ballot”. 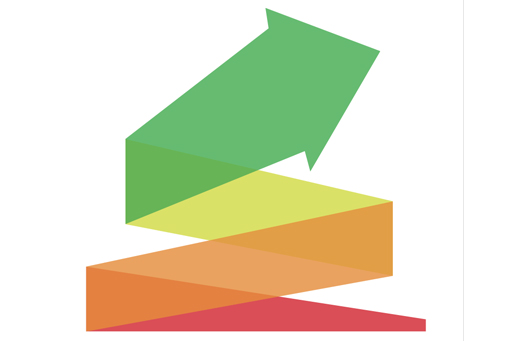 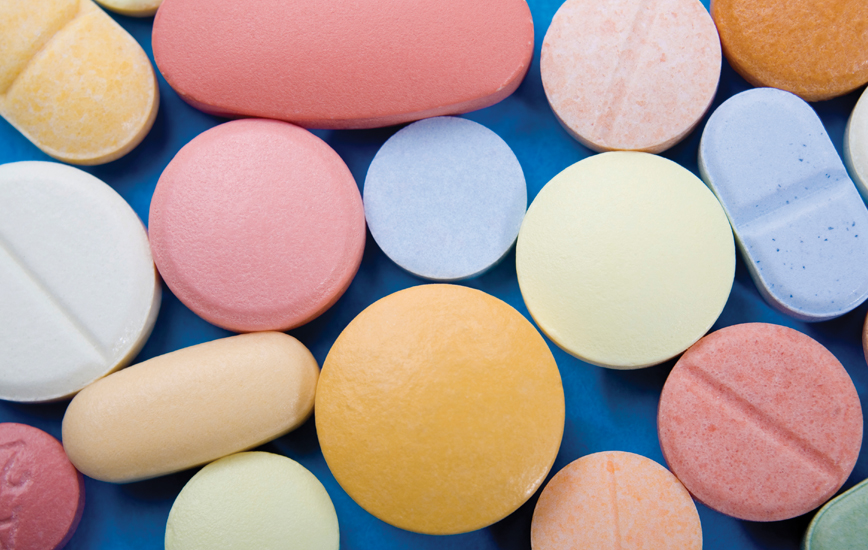 Invest in pharmacists to improve access to medicines, FIP urges