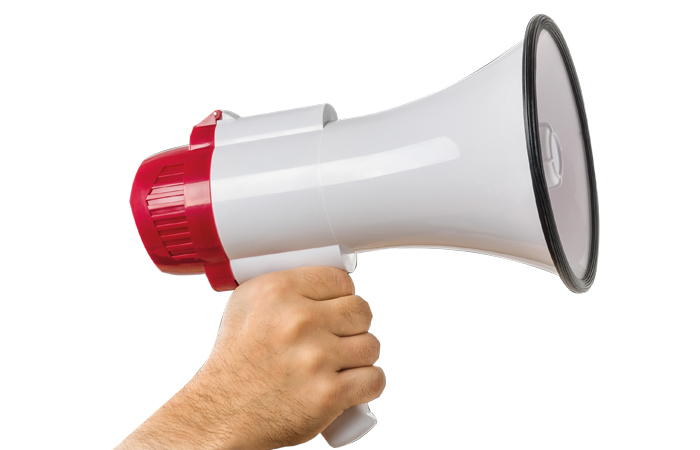 With less than a fortnight to go before Boots pharmacists can begin voting on whether to ‘de-recognise’ their existing representative body, the Boots Pharmacists’ Association (BPA), both the BPA and the Pharmacists’ Defence Association (PDAU) have issued statements encouraging eligible employees to have their say.

The PDA Union is arguing for a vote in favour of what it describes as an independent voice for Boots pharmacists, while the BPA is campaigning for a No vote as it says de-recognition will end a working relationship that sees employees’ concerns raised at the highest levels of company management – including on the issues of hours, holidays and pay.

Ballot papers are due to be dispatched on Thursday May 10 to Boots pharmacists at their home addresses and must be returned by Wednesday May 23.

The PDA Union says this is the first time a campaign to de-recognise a non-independent, or ‘sweetheart’ union has reached the point of a ballot. The union claims a vote to end recognition of the BPA will put a stop to an arrangement blocking Boots employees from seeking independent representation.

The law being used in this campaign has never been used before, says the PDA, despite having been introduced 17 years ago.

PDA Union general secretary John Murphy said: “When you look beyond the legal jargon and complex process this is a very simple situation. Thousands of pharmacists want and deserve an independent trade union on their side, speaking up for them and resolving matters so that they can focus on delivering excellent patient care.

“Thankfully UK law gives employees the legal right to challenge such situations and it is now up to those pharmacist and pre-registration graduates at Boots to make it happen. The PDA Union is calling on every Boots pharmacist and pre-registration graduate, whether you are a member of the PDA Union, the BPA, neither or both to vote and let your voice be heard.”

Mr Murphy added that since Boots is the UK’s largest employer of pharmacists, working conditions there can influence those in the wider community pharmacy sector, and that those voting can help set a precedent for their colleagues.

The BPA says it has a successful track record of supporting and lobbying for its members in the 45 years since its inception, and claims it “understands exactly what the issues are and how best to deal with them for the benefit of our members”.

BPA chief executive officer Paul Robinson said: “De-recognition of the BPA would lead to the loss of the agreement which ensures that the views of Boots pharmacists are heard on a wide range of issues.

“The PDAU, which is supporting the applicants, believes that because the current collective bargaining agreement does not cover pay, hours and holidays, Boots pharmacists are disadvantaged in these areas.

“In reality, Boots pharmacists already benefit from market leading pay and conditions, something which has only been possible through the relationship we have built with Boots over the past 45 years. This ensures that the voice of Boots pharmacists is heard at the most senior level within the organisation.

“We hold five consultative meetings each year with the Boots senior executive team and are consulted on all major initiatives and issues that affect Boots pharmacists including pay, hours and holidays. We are also able to influence the strategic direction of pharmacy in Boots through this regular dialogue.” 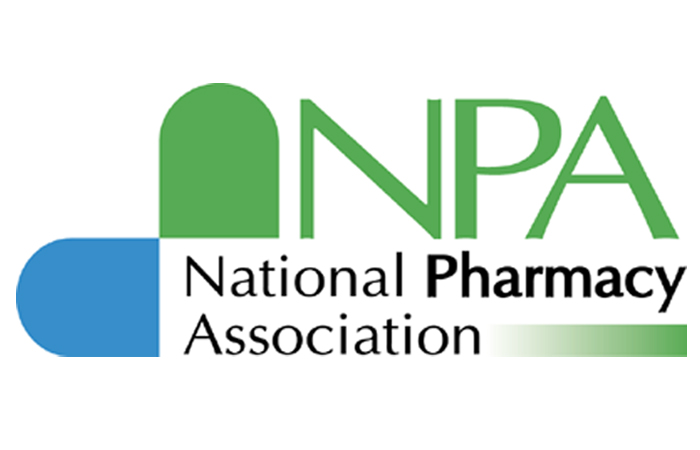