PDA: Pharmacy techs “must not” be treated as a profession 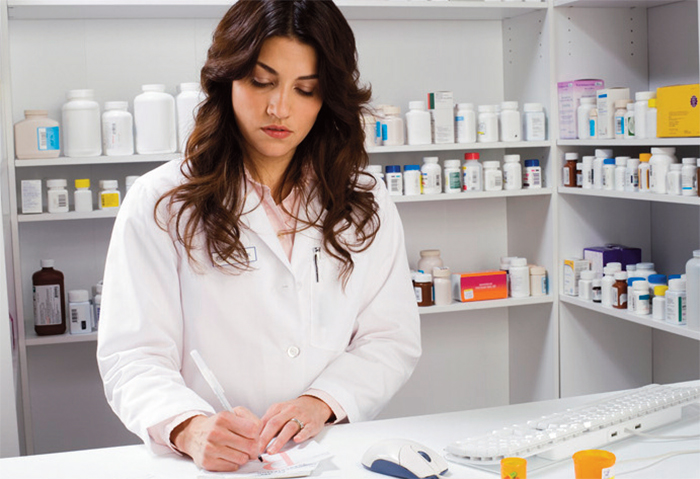 The word ‘professional’ “must not be used in reference to pharmacy technicians,” the Pharmacists’ Defence Association has claimed in a wide-ranging report on the role of this workforce published in full yesterday (Monday March 4). The PDA proposes that the Government instead creates a ‘practitioner’ status for them that would include scope for career progression.

The PDA says its 250-page report, which forms part of its work on a long-term strategy for UK pharmacy, was prompted by the Government's looking into how the community pharmacy skill mix can help relieve wider NHS pressures - including “placing emphasis on the greater utilisation of pharmacy technicians”. The PDA claims it has set out a “sensible” path to achieving this.

In his foreword, PDA chair Mark Koziol says that while the organisation does not represent pharmacy technicians it “recognises that [they] are valued colleagues” who deserve career development, job security and other things pharmacists would generally expect from their roles.

However, Mr Koziol claims, the way in which this agenda has been promoted to date – with, he says, the Government’s Rebalancing Medicines Legislation and Pharmacy Regulation board seeking to influence the direction of travel without sufficient input from the wider pharmacist profession, and a ‘grandparenting’ system that saw technicians admitted to the General Pharmaceutical Council register without, according to the PDA, any evidence their suitability was properly assessed – has “created suspicion among pharmacists”.

He says it is particularly troubling that the rebalancing board in 2017 proposed allowing community pharmacy technicians to supervise the supply of POM and P medicines and pharmacy staff without a pharmacist being present, which provoked widespread concern.

In September 2018, Mr Koziol told Pharmacy Magazine there was a “big question mark” concerning their “readiness, desire and capability” to supervise community pharmacies in the absence of a pharmacist.

The PDA says that while a minority of pharmacy technicians (20-40 per cent) work in a hospital setting, investment in their career development has over the years been greater than has been the case for those working in community pharmacy, who form the majority of the workforce (53-67 per cent).

The PDA has claimed that issues such as salary rates and low levels of compliance with fitness-to-practise processes (based on 37 cases between 2012 and 2016), and the qualifications needed to become a pharmacy technician are potential barriers to professionalisation in this sector, in contrast to hospitals where it claims there is a greater number of “highly qualified individuals delivering cutting edge practice to high standards”.

The PDA claims that due to factors such as these, it is “inappropriate” that the GPhC and Department of Health and Social Care treats the role as belonging to a profession.

“The emergence of such a framework based on quality, skills, qualifications and experience and with commensurate salary levels could ultimately” lead to them taking more responsibility, the PDA says.

However, this must only be implemented if similar career development policies are introduced for community pharmacists, the PDA says. It is calling for a “symbiotic, complementary and effective skill mix model” for both workforces, with “rewarding career frameworks” supported by skills and salary escalators.

Any such plans must have buy-in from both pharmacists and pharmacy technicians and must not be mandated “by civil service edict,” the report says.

APTUK has been contacted for its response on the PDA report. It said in June 2018: “When we have the full report we will be actively analysing the report’s methodology, the evidence, data collection, the results and evaluation to assess the reliability, validity and rigour employed in the research; particularly to be confident that strategies across the research design were applied to minimise ‘bias’.”

The report, which the PDA began publishing in July 2018, drew some attention initially for the unusual chapter-by-chapter way in which it was released, with APTUK saying it did not see the value in discussing it before “we are in command of all of the report’s facts and figures”. The PDA said its intention was to allow stakeholders to fully consider each aspect of the report, though some have expressed concerns this approach could lead to publication bias. 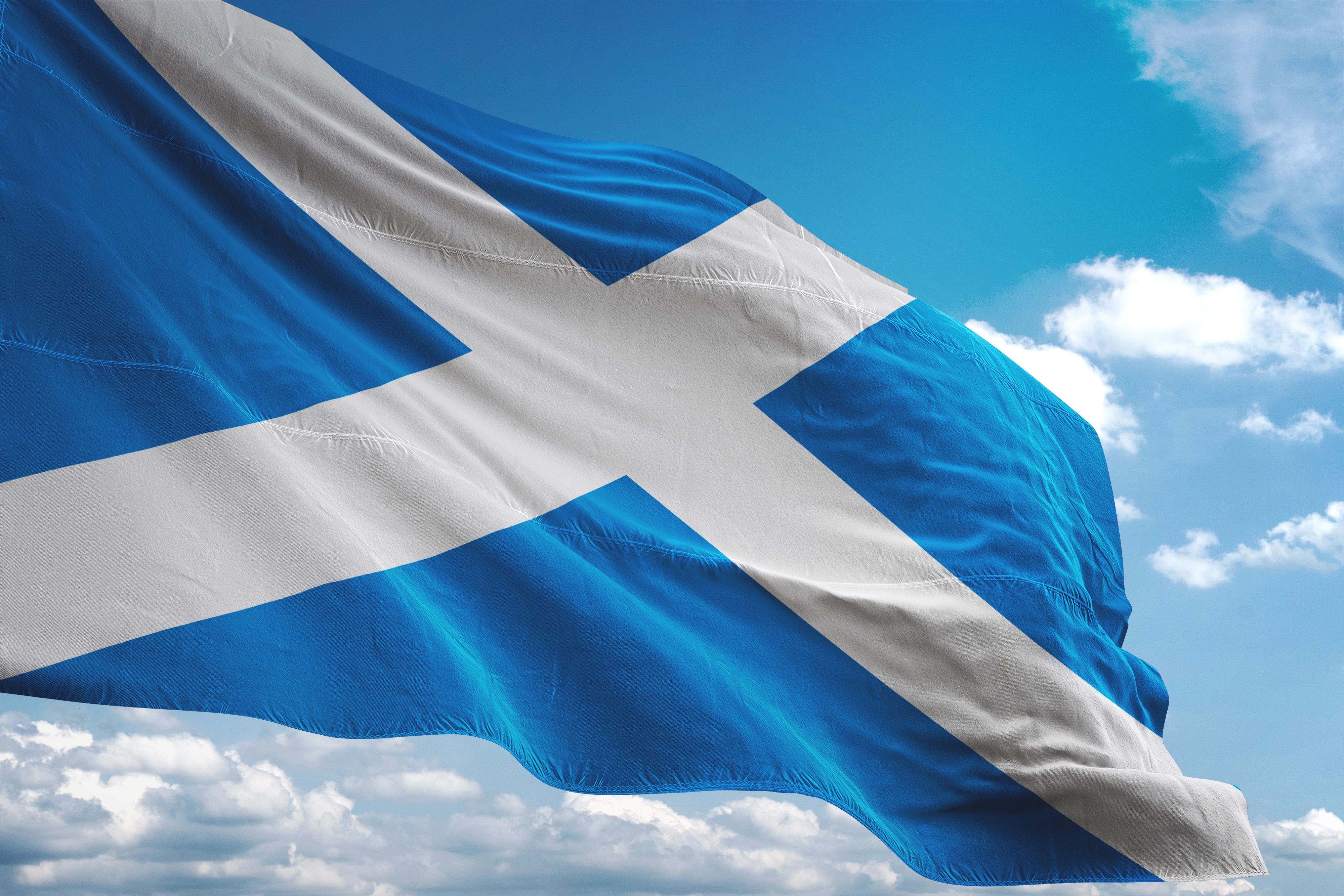 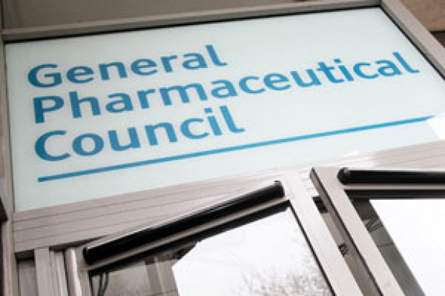