Pharmacists’ Defence Association chairman Mark Koziol has told Pharmacy Magazine that while the role of pharmacy technicians is “not only desirable but essential,” there is a “big question mark” concerning their “readiness, desire and capability” to supervise community pharmacies in the absence of a pharmacist.

PM spoke to Mr Koziol (full interview below) following the publication of the second chapter of a PDA report on the roles and responsibilities of community pharmacy technicians.

The report finds that most community pharmacy technician salaries are “generally low” and “comparable to that of a cleaner or housekeeper or that of a general service occupation, such as retail cashier, checkout operator and travel agent”.

As a consequence of this, being struck off the register – the “ultimate sanction” – does not pose a sufficient professional deterrent, with many technicians choosing similarly or better-paid jobs in non-healthcare settings rather than attend FTP hearings, says the PDA.

PM: It seems that the issues of low pay and failure to attend fitness to practise hearings are very closely linked in the report. Do you think they could be separate phenomena?

PM: One answer to that could be to improve their pay and working conditions.

MK: What we say in the report is that the fear of the ultimate sanction is a very good public interest issue because it modulates the behaviour of, say, a doctor, dentist, or pharmacist. However, it is not modulating the behaviour of pharmacy technicians because they are not turning up to their FTP hearings.

Now the issue is, there can’t even be a dramatic increase, we can’t even sustain salaries for pharmacists, let alone pharmacy technicians – so the issue is a real quandary for the government.

PM: Presumably there are other people working in the healthcare system who earn similar amounts.

MK: But they’re not supervising a community pharmacy. They’re not going to be in charge of the most accessible healthcare site to members of the public, where people are walking in off the street with a whole stack of queries and requests that need immediate attention, and where the NHS is actually encouraging people to go instead of A&E.

PM: The PDA is releasing this report in an unusual, chapter-by-chapter way. Have you had positive feedback to this approach?

PM: It seems the PDA’s views are evolving [based on feedback to each chapter]. Does it make sense to issue recommendations before a final view is formed?

MK: I think you’ve got it the wrong way round. The report is completely written but we’re releasing it in sections so that as and when ideas, suggestions and views come forward, we can [take these into account and] update, if necessary, the remaining sections of the report prior to its final release. 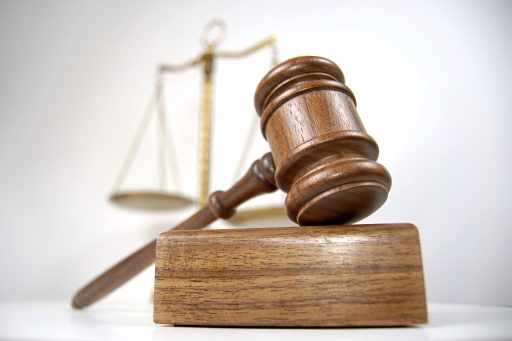 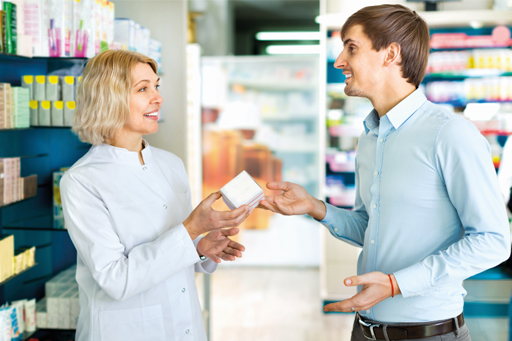 RPS sets out its criteria for primary care networks