Opinion: Expect a 'tsunami' of mental health problems with Covid-19

Opinion: Expect a 'tsunami' of mental health problems with Covid-19 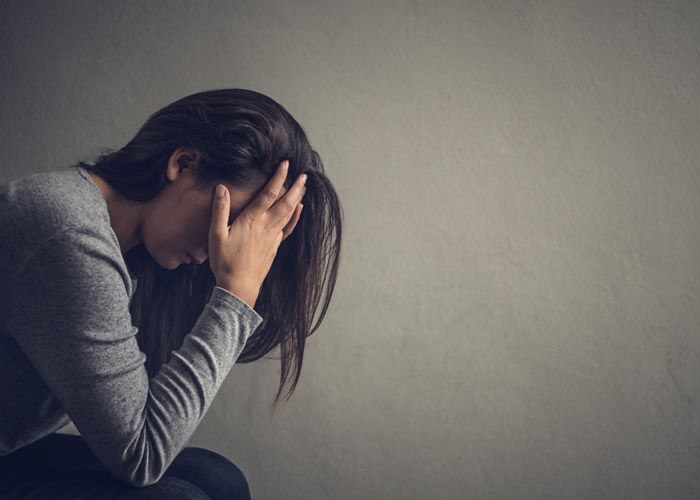 The Royal Pharmaceutical Society’s recent report on the role of pharmacy in mental health and wellbeing has been criticised for not going far enough in providing practical support for pharmacists, says Jeremy Holmes

Pharmacy should brace itself for a “tsunami” of patients with mental health issues in the tail of the Covid-19 pandemic, says the president of the College of Mental Health Pharmacy. Ciara Ni Dhubhlaing says a RPS report on the role of pharmacy in mental health and wellbeing doesn’t go far enough in providing practical support for pharmacists, with the profession likely to see a wave of new mental health problems resulting from the pandemic as well as the worsening of underlying conditions.

Patients particularly at risk may include younger people, in whom there is already evidence of increased substance misuse. This tallies with the BMA’s recent report that young people and those from the BAME community may be most at risk – and it reinforces the findings of a recent Glasgow University study on the impact of lockdown reported in the British Journal of Psychiatry.

More than three-quarters of respondents in a recent Pharmacy Magazine/P3pharmacy survey said they would need additional training in order to provide appropriate mental health support. It showed independents to be much more interested in providing that support than multiples (two-thirds compared to one-third), but even among independents only 45 per cent said they were ready to deliver such services.

So what can community pharmacy do now to brace itself for the oncoming “tsunami”? Ciara Ni Dhubhlaing says referral lines for mental health conditions are often too blurred. The most important thing pharmacists can do is make sure their local contact lists are up to date – not just for GPs but community mental health teams and voluntary agencies as well, she says.

With patient consent, a call to the crisis team or a community psychiatric nurse for a patient already under their care can be vital in addressing a worsening of symptoms or severe patient anxiety. Effective signposting to other agencies is a further crucial mechanism.

This seems in line with Competency 4 of Health Education England’s Framework of Core Mental Health Competencies for all Pharmacy Professionals (relationships with the multidisciplinary team and other services). The framework also stresses the importance of pharmacists being familiar with the signs and symptoms of common mental health problems, including relapse.

An editorial in the BMJ in October made a strong argument for the role of prescribing pharmacists in dealing with the expected “substantial increase” in demand for mental health services, saying they could provide leadership and support in tailoring medicines for patients.

The withdrawal of Priadel, for instance, although now paused, would have required patients to have an individualised medication review to switch to another brand of lithium. According to the BMJ, that is work that can be done by prescribing pharmacists who have an “in-depth knowledge of the pharmacokinetics of lithium formulations”.

Support can be enhanced by the use of tools such as video conferencing. Pharmacists can upload and share medicines information on screen while discussing the benefits, risks and individual medication needs with each patient.

But for all community pharmacists, Ciara Ni Dhubhlaing says local delivery systems, and the facility to offer a range of collection times, may be simple, practical tools that support patients feeling anxious. Pharmacists might be able to suggest times when the pharmacy is less busy to enable these patients to collect their medication.

There are also some important warning signs to look out for, she says. Regular purchase of OTC medication (for sleeplessness, for example), poor adherence to current medication or missed medication collection, and increased anxiety or distress amongst patients following hospital discharge or those with long-term conditions – all may be indicators of worsening mental health.

Importantly, she adds, pharmacists shouldn’t ignore their own mental health. The whole sector has been under enormous strain since the start of the pandemic and the second wave is exacerbating that. Pharmacy’s resilience will continue to be challenged and connections to engage the support of other health professionals as crucial.

Jeremy Holmes is a former chief executive and registrar of the RPSGB.