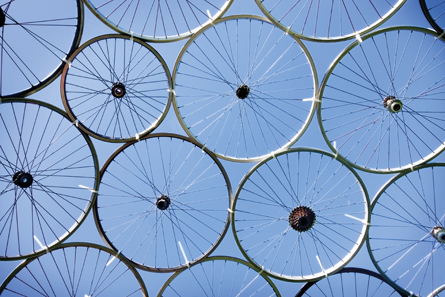 The Medicines and Medical Devices Bill is needed to return to UK ministers the powers they need once we leave the EU… but why did the Government pick hub and spoke as an example of a future legislative change, wonders contractor Steve Mosley

While being interviewed on Pharmacy Magazine’s Talking Pharmacy podcast, Alex Norris MP, Labour’s shadow pharmacy minister, raised a concern that the Government is trying to sneak new hub and spoke legislation through the back door in the Medicines and Medical Devices Bill, which is before the House of Lords at the time of writing.

Implementation on hub and spoke across different companies was paused after a formal consultation process in 2016. That pause coincided with the massive campaign over funding cuts, amidst the consequences of the Brexit referendum – generally a tumultuous time for government. Now, with a comfortable parliamentary majority, is Labour’s shadow minister correct – is hub and spoke back? The short answer is no, not yet... but not everything is as it seems.

Remember how you were taught at university that the Medicines Act gave the powers to the secretary of state to make the regulations? Well, that’s not quite true. Once the UK joined the European Community, they liked our regulatory framework so much that they adopted it too.

When that became an EU Directive, it meant that our regulatory framework now derived from that Directive. The UK Act was therefore denuded of the powers for ministers to make regulations under it, those powers residing instead in the 1972 European Communities Act.

The UK will leave the EU at the end of the year and the EU Withdrawal Act 2018 will scrap the 1972 ECA. When that happens, the only way for any changes to the regulatory framework surrounding medicines in the UK to be made would be through primary legislation.

The Medicines and Medical Devices Bill, when passed, will return to UK ministers the powers that were moved from the Medicines Act to the European Communities Act.

All good then. Well, not quite. In their justification for needing the law, the Government gives examples of why it feels it needs these powers and it uses elements of the pharmacy contractual settlement as a regulatory change enabled under existing powers. It then gives an example of a possible future legislative change and picks hub and spoke. The Government could have picked anything – a future advanced service or patient pack dispensing. But no, it pointedly chose hub and spoke.

Is it a coincidence that Amazon was recently awarded a pharmacy trademark, or that Daniel Lee, formerly of Pharmacy2U, announced his intention to build an automated hub for independents? Clearly not. It also isn’t an accident that the Government, knowing it would soon be entering another phase of contract negotiations with PSNC, would choose that example in an otherwise bland impact assessment for a minor Brexit-related bill.

Another element of the re-creation of these powers is the removal of constraint that EU directives give. Once the governments of the EU choose to make Directives at EU level, those powers constrain all member nations. Think back to the calendar pack debacle – we were suddenly told that we could no longer round up prescriptions for 21 to 28 under the calendar pack rules. Why? Because it was in breach of the EU Medicines Directive.

But under this new framework, UK ministers will be able to change any element of the medicines regulatory framework – packaging, leaflets, clinical trials, even the whole concept of GSL, P and POM. These are things that are common across the EU and essential for the smooth supply of medicines to a common standard.

There is no doubt that the powers are needed but with no overarching EU directive, and no ‘group think’ to check that a given change is sensible, we could soon find ourselves in a very different world, irrespective of hub and spoke.

Living inside the pharmacy bubble through lockdown has seen lots of hard work, determination and innovation rightly praised – but don’t be fooled. A government’s actions always speak louder than words.

How to become more resilient 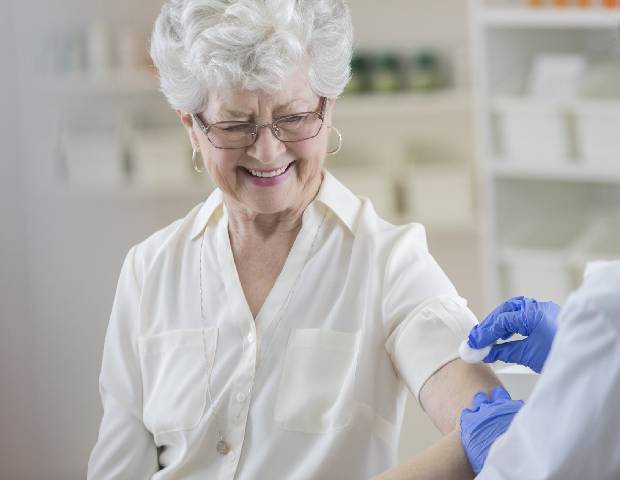