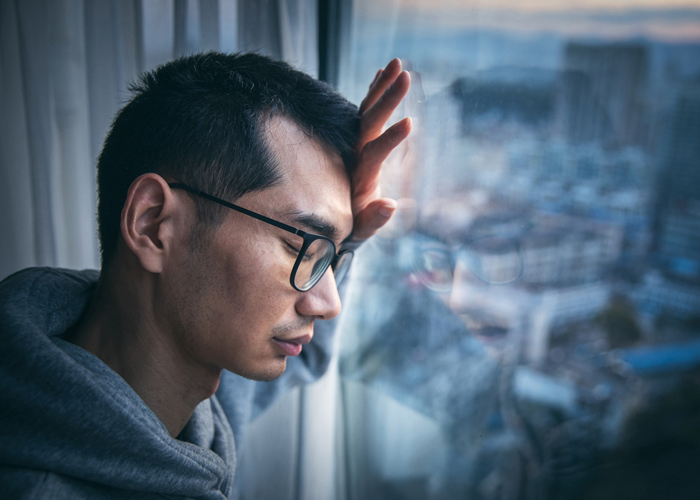 The Covid-19 pandemic seems to have changed psychopharmaceutical prescribing patterns in England, at least in the short-term, according to data published by the NHS Business Services Authority (NHSBSA). Clinical editor Mark Greener looks at the figures

Prescribing patterns for all five changed after the Government introduced the first lockdown in March 2020. The largest monthly decrease in prescribing usually occurs in January and February, partly reflecting fewer dispensing days but, in 2020, prescribing also fell in July and August.

The data cannot prove that Covid-19 directly changed prescribing patterns but it is a reasonable inference, in some cases at least.

The NHSBSA suggests that the decrease in items and increase in patients may reflect the issuing of longer prescriptions to help shield older people.

However, antidepressant prescribing increased by 4.81 per cent compared with the same months in 2019, while the number of antipsychotic items also increased by 3.97 per cent.

These changes occur against the backdrop of long-term trends, which makes disentangling any specific Covid-19 effect difficult. For instance, healthcare professionals issued 19.6 million antidepressant prescription items between July and September 2020 – up 2 per cent compared with April to June 2020 and 4 per cent compared with July and September 2019.

Indeed, antidepressant prescribing rose by 29.9 per cent, an increase of 4.22 million items per quarter, between July and September 2015 and the same quarter in 2020.

The number of patients prescribed one or more antipsychotic increased by 3.37 per cent from the same quarter in 2019 but fell by 1.81 per cent from the previous quarter in 2020 (possibly due to the difficulties monitoring people during lockdown). Nevertheless, the overall trend remains up: the number of patients and items rose by 16.2 and 18.9 per cent since July and September 2015.

The pandemic has probably produced a short-term effect on pyschopharmaceutical prescribing, but the March to September 2020 data suggest a limited impact on long-term trajectories. 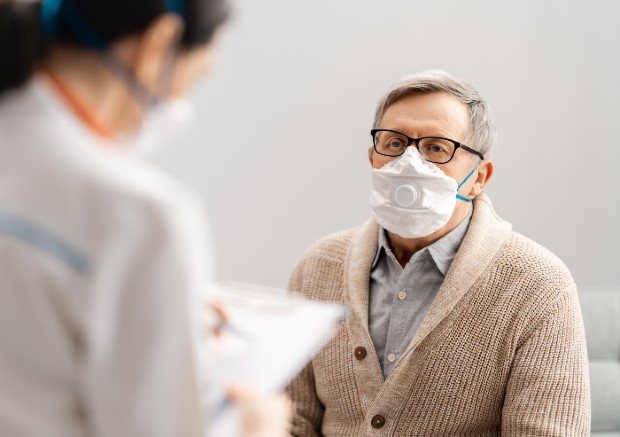 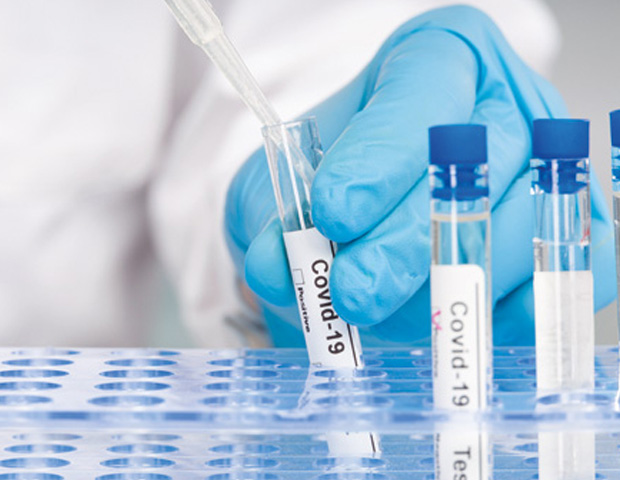