Women may have more specific questions and concerns about their health during this challenging time. It is important to help them stay motivated to protect their health and well-being in order to avoid more serious issues developing in the future

In times of stress it is all too easy to “comfort eat”. Throw in the social distancing and queuing that shopping now involves and it is tempting to stock up on bags of crisps and bars of chocolate as a treat. So it is not surprising that a survey by King’s College London found that one in three people said they have eaten more food or less healthy food than normal during the coronavirus crisis.

“Being at home, there’s no doubt that people are making more trips to the fridge and kitchen cupboards,” says community pharmacist Sultan Dajani. “But if healthier snacks are to hand, we are less likely to opt for the higher fat or sugar option.”

Lockdown also means many people may not be getting as much exercise as usual, particularly if their journey to work used to involve walking to and from the bus stop or tube or train station. The knock-on effect of less exercise is weight gain and the subsequent health issues that come with that.

The Government-sanctioned recommendation of one hour’s outdoor exercise a day at the start of lockdown helped to counter some of the effects of a more sedentary lifestyle that home- working introduced for many people. And for those who have their own outside space, such as a garden, exercise will of course be easier than for those stuck in flats. However, it is important
to remind anyone going out into the wider world to keep the recommended two metres from others as outlined in the social distancing guidance.

For those who can’t easily get out, free 10-minute workouts are available from Public Health England. Other exercise videos to try at home can be found on the NHS Fitness Studio and Sport England websites.

Stressful times and increased isolation has lead to a surge in people drinking harmful levels of alcohol, with one study finding that 61 per cent of Britons have increased their alcohol intake since social distancing measures were introduced.

“With pubs and bars closed, it isn’t surprising that supermarkets are seeing a rise in alcohol sales. But this increase does cause us concern about the impact of continued isolation and what it might mean for people’s drinking habits,” says Drinkaware chief executive Elaine Hindal.

“Small things can quickly turn into habits, like opening a bottle of wine in the afternoon when you normally wouldn’t, sitting with a beer while you work or drinking out of boredom. It is important to remember that the more you drink, the more you increase your tolerance for alcohol – and over time this can lead to dependency.

“In particular, we’re concerned for anyone who struggles with alcohol addiction or has done in the past, as well as families or couples who may be affected by domestic violence associated with alcohol. Drinking can seem like the answer when you’re feeling isolated, but alcohol can trigger aggression in some people and is a depressant. Drinking can interfere with processes in the brain that are important for good mental health as well as contribute to symptoms of severe depression.

“Even though we have been going through isolation, the low- risk guidelines – of drinking no more than 14 units a week – remain the same. They are there to keep you safe from the harms of alcohol, both mental and physical.”

Aiming for several drink-free days each week will help reduce alcohol use. With this in mind, PHE has developed a Drink Free Days app that will help manage and track this routine. 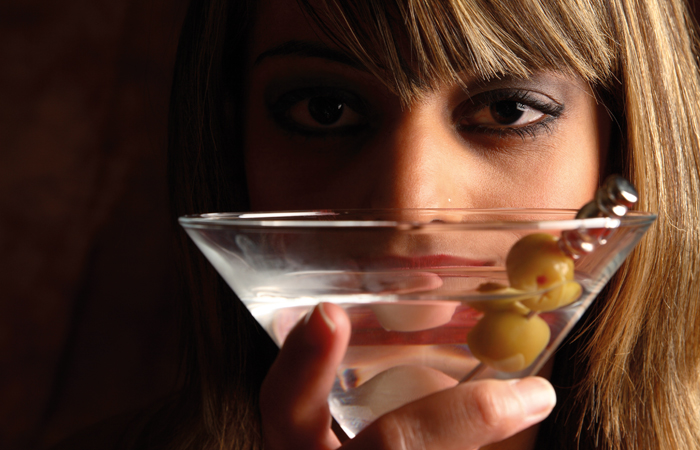 Exposure to second-hand smoke is also likely to exacerbate the risks from coronavirus. Women who smoke should protect both children and those with existing health conditions with whom they live from exposure – even better would be if they were able to use this time of changed lifestyles to quit completely.

Some customers may be worried by reports that vapers face additional risks from coronavirus, but ASH says that the evidence for this is far less clear and that smokers who have switched to vaping should be reassured “that this is better for them than smoking”.

During lockdown, the NHS has delayed screening invitations and follow-up appointments for breast, bowel and cervical cancer but Cancer Research UK says that measures are in place to ensure that everyone with an abnormal result is followed up.

Women noticing any unusual changes to their body that don’t go away should still talk to their doctor or can call Cancer Research UK nurses (freephone 0808 800 4040 from 9am to 5pm, Monday to Friday).

Pharmacy remains the first port of call for EHC for the majority of women, so any conversations about contraception will open up the opportunity to tactfully discuss sexual health. Customers should be reminded that condoms are the only method that can protect against both STIs and pregnancy.

The extraordinary situation we find ourselves in at the moment can be a particularly worrying time for pregnant women and those who have just given birth.

According to current guidance from the Royal College of Obstetricians and Gynaecologists (RCOG), pregnant women do not appear to be more susceptible to the consequences of coronavirus than the general population and there is no evidence that the virus can pass to a baby during pregnancy. At the moment there is also no evidence that the virus can be carried in breastmilk.

At the other end of the spectrum, women experiencing the menopause may have added concerns about the widely publicised shortages of HRT. Supply issues can cause delays in patients getting their medication, so they should be encouraged not to leave it too late to re-order.

“Many menopause symptoms are made worse by worry, so [women should] find ways to stay calm and continue their normal routine,” advises Dr Carrie Ruxton of the Health and Food Supplements Information Service.

Mental health can take a battering at a time like this but the Mental Health Foundation says it can help if women can reframe it as a different period of time in their lives – and not necessarily a bad one. For those who are struggling, the advice is to “try and rest and view this as a new if unusual experience that might have its benefits. It will mean a different rhythm of life, a chance to be in touch with others in different ways than usual. Create a new daily routine that prioritises looking after yourself.”

Calls to a national domestic abuse helpline rose by nearly 50 per cent and killings doubled in the weeks following the start of lockdown, a report by MPs has revealed. Politicians were told that 14 women and two children had been killed in the first three weeks of lockdown – the largest number of killings in a three-week period for 11 years and more than double the average rate.

The number of calls to the National Domestic Abuse Helpline run by Refuge was 25 per cent above average in the second week of lockdown and 49 per cent higher than normal after three weeks.

As going shopping is one of the few things that perpetrators apparently allow their victims to do, pharmacy teams are in a key position to keep an eye out for customers who may be subject to domestic abuse.

Boots pharmacies are among those making their consultation rooms available as safe spaces from where victims of domestic abuse are able to contact specialist services for support and advice as part of domestic abuse charity Hestia’s Says No More campaign. Both the GPhC and RPS have voiced support for the initiative and are encouraging other pharmacies to offer a safe space.

“We know pharmacies are already very busy during these unprecedented times, but participating in this scheme is another important way in which they can safeguard vulnerable people,” says Duncan Rudkin, GPhC chief executive. “The trust that the public have in pharmacies makes them an ideal place to access help and take a step away from harm towards a better future,” adds RPS president Sandra Gidley.

Any pharmacy can take part in the scheme and Hestia supplies a toolkit including posters and window stickers to promote it. Find out more and sign up at uksaysnomore.org/safespaces. 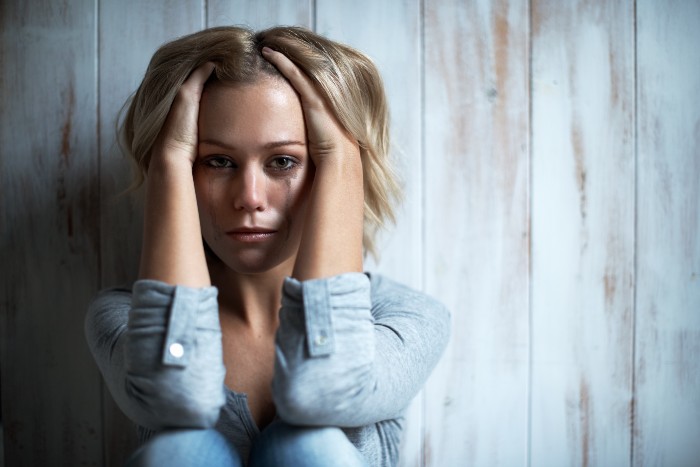