March exam 'should not count as one of three attempts' 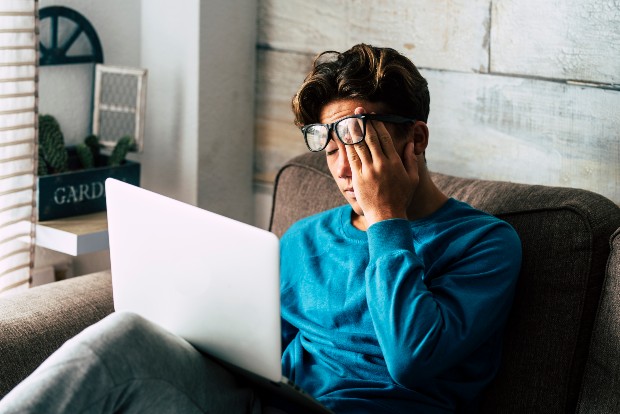 The Pharmacists' Defence Association has urged the General Pharmaceutical Council not to count the registration assessment this month as one of students' three attempts to pass because of the challenges they have faced in the run-up to the exam.

With just over two weeks until the exam starts on March 17 and 18, many students have been left without places, with pre-registration and provisionally registered pharmacists reporting problems booking slots at test centres run by Pearson Vue, leaving them with the prospect of travelling long distances to other centres.

The GPhC posted a tweet last night telling candidates it was “making good progress in identifying solutions to the capacity issues identified” and promised to get in touch with those who have not been able to secure a place as soon as possible.

The regulator also said it was working with Pearson Vue to allow overseas candidates to book remote sittings “with reasonable adjustments".

The PDA, which also called on the GPhC and Pearson Vue to build greater capacity and offer more remote sittings, said it was “no longer reasonable or realistic” to count the upcoming assessment “as one of the limited number of attempts candidates have to pass the exam".

Collette Bradford, the PDA's director of organising and engagement, said the GPhC needed to recognise the stresses candidates have experienced trying to book a place as well as the roles many of them have played on pharmacy's front-line during the pandemic.

Paying tribute to the “resilience they have demonstrated in the face of uncertainty and unprecedented circumstances associated with their unique journey to registration,” she said: “The PDA support our members and believe it is fair and reasonable that this March 2021 assessment, the first ever online attempt, should not count towards a candidate’s three attempts to pass the entire assessment in one sitting.” 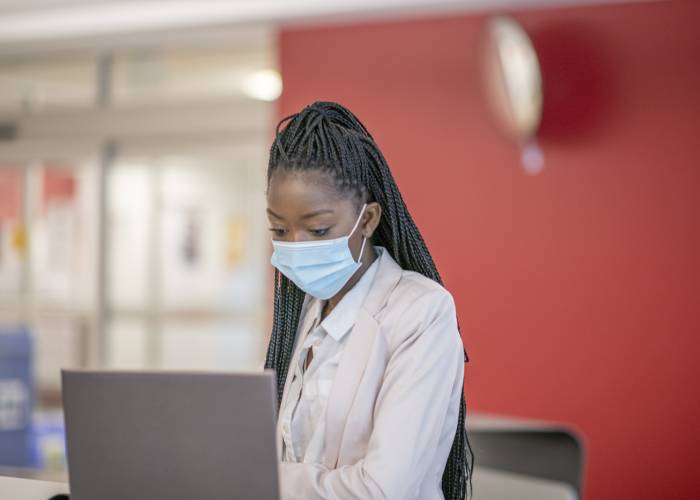