The number of prescriptions for drugs for Alzheimer’s disease rose more than six-fold over the past decade, according to a new report from the Health and Social Care Information Centre (HSCIC). However, drug costs have halved since 2011. 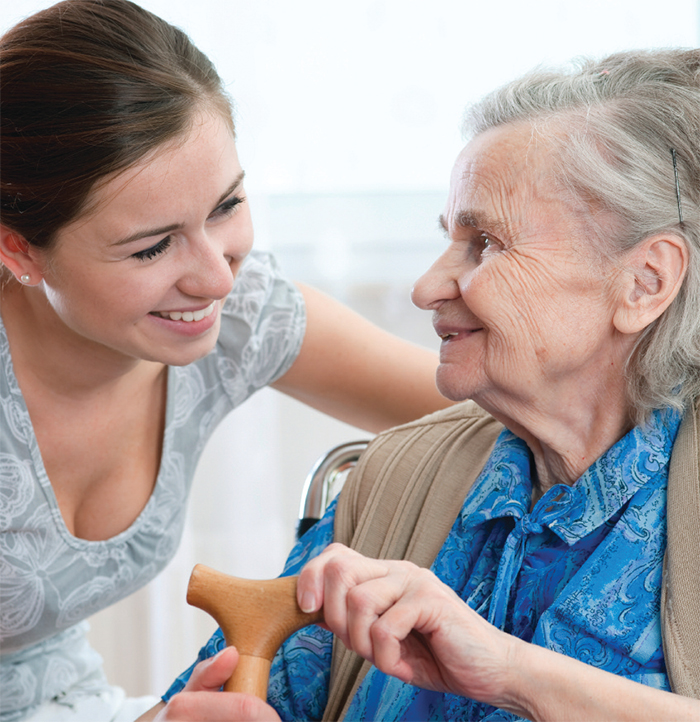 Prescriptions for AD have risen six-fold

The report also highlights the burden on carers. In 2014/15, 39 per cent of carers spent 100 or more hours each week looking after someone with dementia, with 51 per cent having cared for someone for more than five years. “

Our ageing population means that the way we diagnose, treat and care for people with dementia will be increasingly important to many of us,” says HSCIC statistician Jonathan Hope. “I hope that bringing statistics together from different aspects of health and care services can give us a more rounded picture of the treatment and experiences of those with dementia and their carers.”

The report is available here. 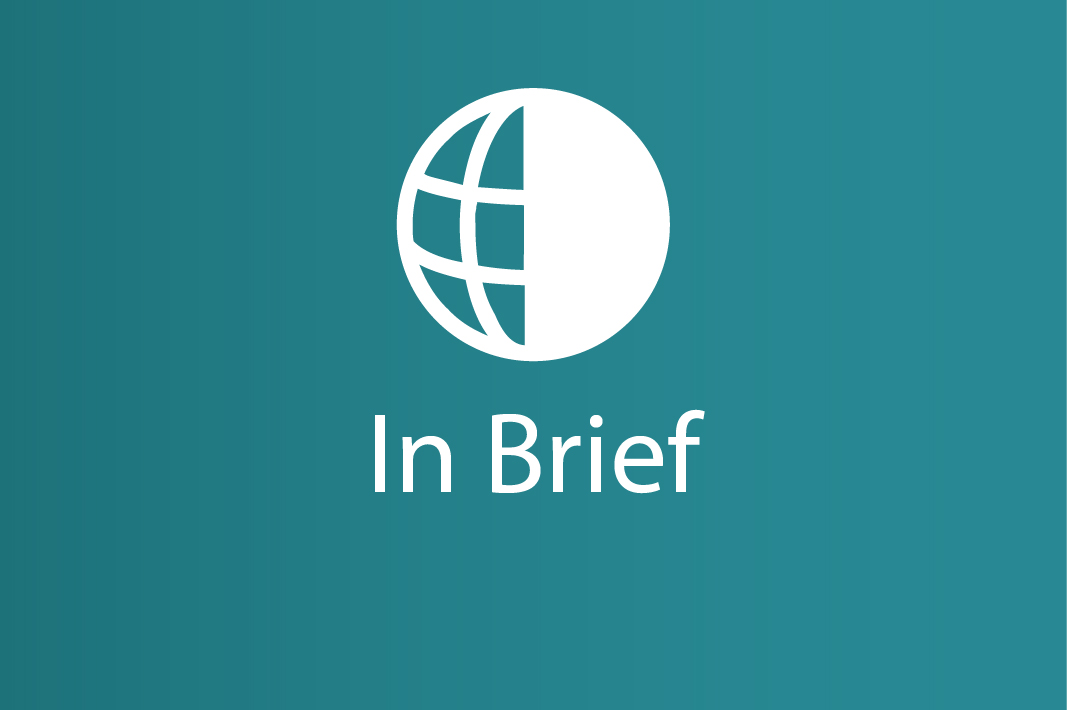