One thing the Covid-19 crisis has highlighted is that if ever there was an organisation that is failing with a leadership that is flailing, it is NHS England...

Pharmacy teams have been truly exceptional during this crisis. When their backs are against the wall, they pull together and get on with it.

To say that they are going above and beyond does not begin to do it justice, whether it is delivering prescriptions on their way home after an exhausting day, or trying to cheer up patients who are housebound and ringing for one reason or another. We have lions led by donkeys. And, oh boy, what a set of asses.

Some senior people at NHS England have, by all accounts, taken to blocking community pharmacists on social media who are asking perfectly reasonable questions about personal protective equipment. How can anyone claim to be a leader when they cannot look people in the eye and listen to their concerns when they are putting their own health and well-being at risk?

I have no confidence in the senior leadership at NHS England, from the chief pharmaceutical officer downwards – and upwards, come to that. The lack of value they have placed in community pharmacy during this crisis is shocking.

North Korea would have been proud of the effort officials have made during their community pharmacy preparedness webinars to avoid the questions that attendees wanted answering, especially around the crucial question of resources.

My key concerns are these. In March, NHS chief Simon Stevens wrote to all NHS providers with an explicit guarantee that the costs of Covid-19 would be covered. Will this guarantee also apply to community pharmacy? And if it doesn’t, why is community pharmacy being treated differently to every other part of the health system?

Also, with medicines costs rising rapidly, pharmacists across the UK are facing the same cashflow pressures, not to mention rapidly escalating operational costs – so why are pharmacies in England receiving only a fraction of the cashflow support that is being given to pharmacies in Wales, Northern Ireland and Scotland?

A huge number of systemic issues have been exposed

In truth, the rest of pharmacy’s leadership hasn’t performed much better either. If there is one person who needs to be singled out as the sole bright spot in an otherwise barren landscape, it is Sutton contractor and NPA board member Reena Barai.

Reena has been an absolute dynamo in producing posters and helping to educate, inform and lead our profession at this time. The same cannot be said for the trade body that she represents, which has largely gone AWOL.

I will give a merit mark to PSNC’s Simon Dukes, who at least has come out fighting about funding, the delivery service and the bank holiday fiasco. Sadly, the lack of strategic thinking and leadership has been starkly apparent across the sector.

When all this is over, we need major change. I know that none of our organisations will opt for this, but it doesn’t make it any less needed.

A huge number of systemic issues have been exposed, from the inadequacy of our IT, to the challenges of communication to colleagues, to the non-existent local leadership from the major multiples.

We need to get to grips with these challenges or else I fear we will not even be able to deal with the day job in, say, two years’ time because these problems will become more and more debilitating. It is not clear to me what mechanic we can use to achieve the scale and breadth of change needed, but I do know that we need good pharmacists to make themselves heard in our sector.

It is clear that NHS England still has a very negative agenda with respect to community pharmacy. Indeed, it seems to have generally been at pains to be as unhelpful as it possibly could throughout this crisis – despite the fact we have well and truly saved NHSE’s bacon.

When a pattern of behaviour repeats itself enough times, you have to see it as an active choice, rather than ineptitude.

* Pen name of a practising community pharmacist. Alexander Humphries’ views are not necessarily those of Pharmacy Magazine or Pharmacy Network News. What have been the biggest problems you’ve faced regarding the coronavirus crisis?  Email pm@1530.com

Opinion: What are the risks of using volunteers to deliver medicines? 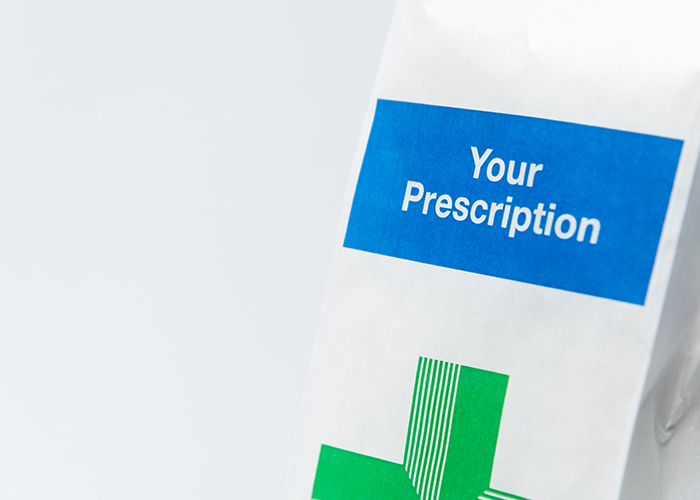 It took a crisis for pharmacy to be noticed