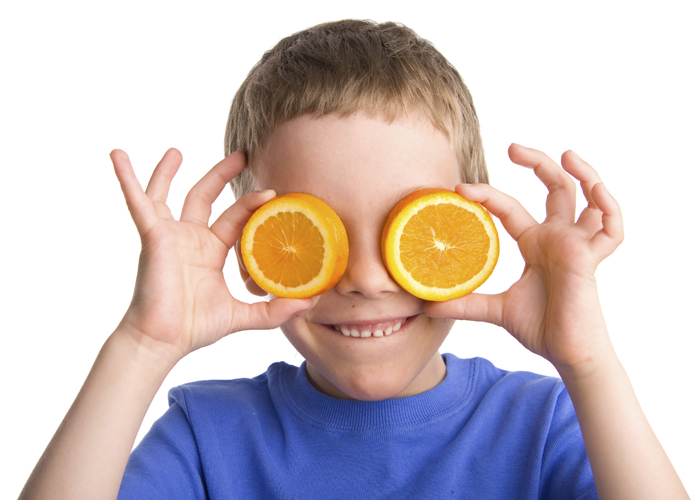 Prescribing rates of high doses of vitamin D are at an all-time high for British children, according to a study published in the British Medical Journal.

The analysis of data from 744 GP surgeries, representing six per cent of the UK population, found that prescriptions for vitamin D have significantly increased in the last decade. Nearly 13,000 children, mainly girls, received vitamin D supplements for the first time during this period.

The researchers suggested that the increased prescribing may be due to greater awareness of the Department of Health and Social Care’s efforts in raising awareness of vitamin D deficiency. However, the research found that up to half of the prescriptions were given out without a prior blood test.

Prescribing was most common for older people and those from black, Afro-Caribbean and Asian ethnic groups. 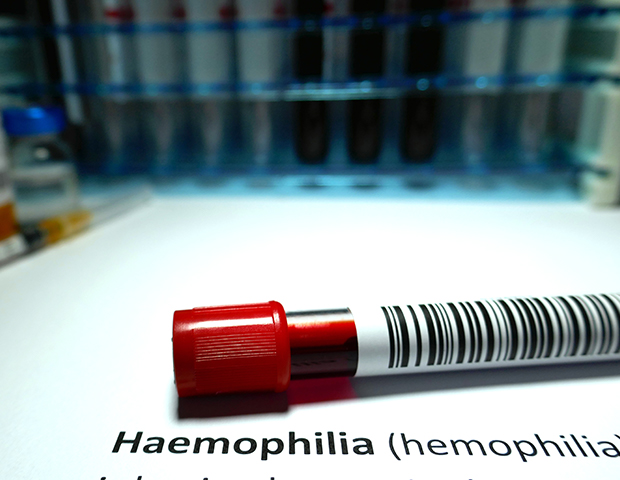