GPhC is to be challenged in court by the Pharmacists’ Defence Association on new standards for pharmacy professionals.

“The Pharmacists’ Defence Association (PDA) is seeking to challenge by way of judicial review the legality of the decision by the GPhC’s Council to approve new standards for pharmacy professionals which state that “The standards need to be met at all times, not only during working hours”,” said GPhC in a statement.

The hearing has been set for 23 March in Birmingham, the same week as the judicial reviews from the PSNC and the NPA are due to be heard in London.

The General Pharmaceutical Council’s (GPhC’s) new standards are to apply to pharmacists at all times and the Pharmacists’ Defence Association (PDA) says it believes that some of the requirements infringe an individual's human rights.

Mark Koziol, PDA chairman said: “We have no issue with the concept that certain behaviours outside of a working environment may be subject to regulatory action. However, if the standards are to apply at all times, they must be proportionate and appropriate. The new standards impose requirements about body language, tone of voice and politeness at all times, not only during working hours; they are a step too far and will be of concern to many pharmacists. The PDA made its views known to the GPhC in response to the standards consultation as did numerous pharmacists, but these were ignored. This left the PDA with no option other than to challenge the GPhC in the courts.”

He continued: “In relation to use of appropriate body language, tone of voice and politeness whilst outside of work, the standards are such that they widen the scope of employers and the GPhC to use them as the basis to discipline pharmacists in the future. There is no question that they need to be challenged.”

Duncan Rudkin, chief executive of the General Pharmaceutical Council, said: “The standards will have an important role in setting out what is expected of pharmacy professionals and it is right that they can be scrutinised and challenged before they come into effect.

The standards are due to come into effect later this year.

Pharmacy dead in the water unless it changes 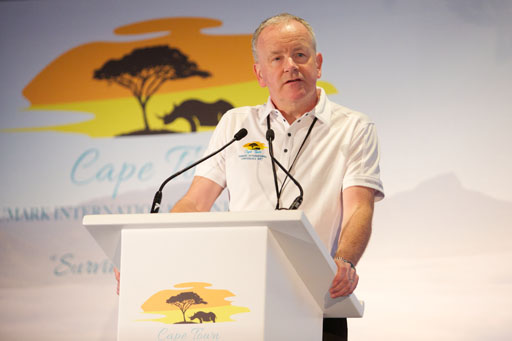 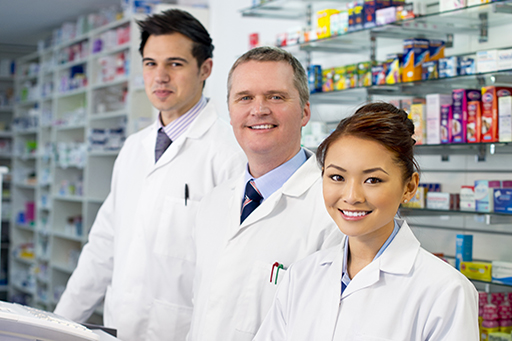