Pharmacy must move with the times

We need to move with the times and stop suggesting pharmacy faces an either/or future, either technology driven or community based, says Ross Ferguson. Why can’t we have both? 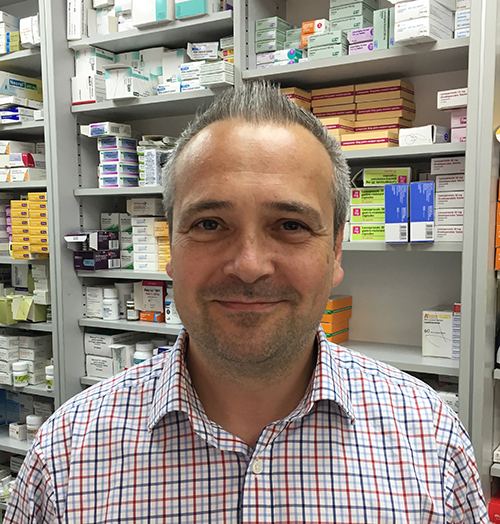 I completely disagree with NPA chairman Ian Strachan when he says there are two paths that pharmacy can take: either “mass automation, centralised dispensing and pharmacists working predominantly from GP practices or remotely” or “community pharmacies better integrated with other services, operating efficiently as neighbourhood health and wellbeing centres, and being a front door to the NHS”.

The second path, he says, is the only path built on solid foundations.

Perhaps this is a bit of high-level political gamesmanship, but appearing to force a choice between two paths is somewhat limiting. Why can’t we have all of the above?

Move with the times

I see a strong future for community pharmacy, but only if we can move with the times.

Pharmacy isn’t immune to the IT revolution. People will make choices and they are doing that in big numbers already – look at the increasing prescription volume Pharmacy2U and similar companies are dealing with. All the multiples and some regional chains use hubs, so why are independents steadfastly opposed to joining forces and competing?

We can repeat the same old mantras, but nostalgia and goodwill from our patients doesn’t mean we can avoid the inevitable. There is no vaccination against the spread of progress. I see it as clear as day: we can be part of it or get completely swallowed up in the technological tsunami.

Yes, there may be occasional issues with hubs, and Mr Strachan highlights the fact that there are “obvious and significant flaws” with “warehouse dispensing, centralised at depots; of Amazon-style deliveries” but, if that is the case, why can’t we (as the experts) design better systems that avoid potential interruptions in supply. Is that really beyond us?

We need a strong network of community pharmacies but the way to protect them isn’t to continually fight against progress (in this case hubs) – it is to take the lead and use them to our advantage.

How about a network of NPA-owned regional hubs, with spare capacity to cope in the event of problems, to complement the traditional community pharmacy network?

I really want community pharmacy to thrive – I don’t have a vested interest in hubs, or an axe to grind. What I do have is a passion for the profession and what it can achieve.

As someone who has been a pharmacist for 20-odd years, who writes for a living, does the occasional locum and once owned a pharmacy, I think I have a useful perspective.

And as an ex-NPA member and a huge supporter of independent pharmacy, I don’t accept that it is a binary choice. If we continue to beat this drum and Amazon arrives, it’ll be game over.

The article first appeared online in Pharmacy in Practice

How about a network of NPA-owned regional hubs? 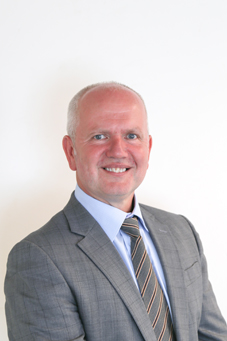 FMD – a storm is brewing