Upper GI microbiota play an important role in several gastrointestinal illnesses including Barrett’s oesophagus, gastritis, gastric cancer, IBS and coeliac disease, it is claimed. There is a common misconception that bacteria cannot reside in the stomach due to the low pH, says Probiotics International, manufacturer of Bio-Kult advanced multi-strain formula, “but acid resistant genera such as Lactobacilli and Streptococcus are able to colonise and play an important role inhibiting pathogens, such as H. pylori”.
Tel: 01460 243230 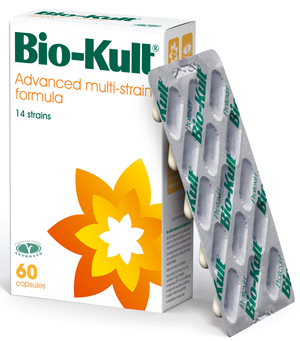 Research by Pfizer involving 2,000 frequent heartburn sufferers found that nine out of 10 did not feel in control of their heartburn, treating an average of more than four times a day to achieve relief. To provide “an easier-to-swallow solution” for those suffering from oesophageal discomfort caused by acid reflux, Nexium Control is now available in a mini capsule that is over 50 per cent smaller than the standard tablet format, says the company.
Tel: 0333 555 2526 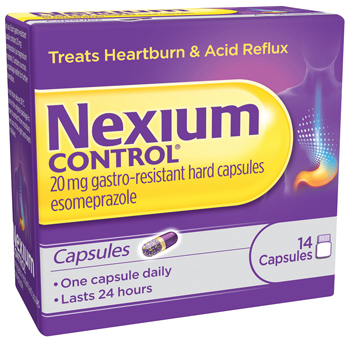 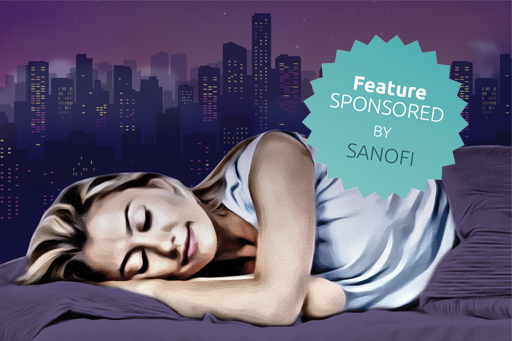