Bimuno should be started seven days before travel and travellers encouraged to stick to the protocol to get the full benefits, says Clasado, following a study of 523 travellers to countries with an intermediate to high risk of diarrhoea. The study found that taking the prebiotic Bimuno resulted in a 33 per cent reduction in the incidence of diarrhoea in the 334 individuals who adhered strictly to the protocol, while those travellers who had been taking the product for more than seven days experienced an even higher reduction in incidence (45 per cent).
Clasado: 0118 370 2800

The Deep Relief guru is returning to TV for six weeks from mid-September. “The ad worked extremely well for us on its first outing,” says Deep Relief brand manager, Elaine Walker. “It clearly highlights the product benefits and plants the Deep Relief name firmly in the minds of everyone who sees it. We are again using ITV, Sky and C4, with the focus on ITV as this has resonated so well with women over 40 [years], who we are targeting. The campaign is on at a time when a number of big new shows are starting on the ITV network.” Laser Healthcare: 01202 780558

Perrigo says there is a change in confidence among pharmacy teams attending its seminars on treating sleep deprivation. Before the training sessions, more than half of participants (51.5 per cent) said they had ‘moderate confidence’ in talking about sleep health, over a quarter (26.3 per cent) had low confidence, and 6.1 per cent no confidence. When asked the same question at the end of the sessions, more than half (51.3 per cent) said they had ‘high confidence’ and 7.6 per cent considered themselves ‘experts’, up over 5 per cent from 2.3 per cent at the beginning of the session.
Perrigo: 0800 1216 909

A new report, ‘Sugar switching: Sorting fact from fiction’, says that switching to low calorie sweeteners (LCS) not only provides people with a lower sugar diet option, but they also have a role in promoting weight management, good dental health and optimal blood sugar control. According to the report, replacing sugar with LCS resulted in a modestly but significantly reduced body weight (–0.80kg), body mass index [–0.24), body fat (–1.0kg) and waist circumference (–0.83cm).

LCS have also been awarded European health claims for maintaining both a reduction in blood sugar levels after meals and tooth mineralisation, the report adds. Low calorie sweeteners, such as Hermesetas, only need to be used in tiny amounts thanks to their intense sweet taste and they provide zero calories because of the small quantity needed, says dietitian and report author, Dr Carrie Ruxton.

Vet and TV presenter James Greenwood has joined former England rugby player Matt Dawson in the Big Tick Project. Matt was bitten by a tick in Chiswick, West London, and developed feverish symptoms that led to a diagnosis of Lyme disease in 2015. As a consequence of the infection, Matt underwent several heart operations and received 18 months of treatment.

Of over 12,000 dogs examined as part of the Big Tick Project, almost one in three (30.7 per cent) were found to have been carrying a tick – yet 47 per cent of dog owners didn’t know that ticks can spread disease to both dogs and humans. “Ticks are a widespread and expanding threat across the UK,” says James Greenwood. “I want to teach pet owners how to protect their pets and subsequently themselves.” The Big Tick Project is run by MSD Animal Health. 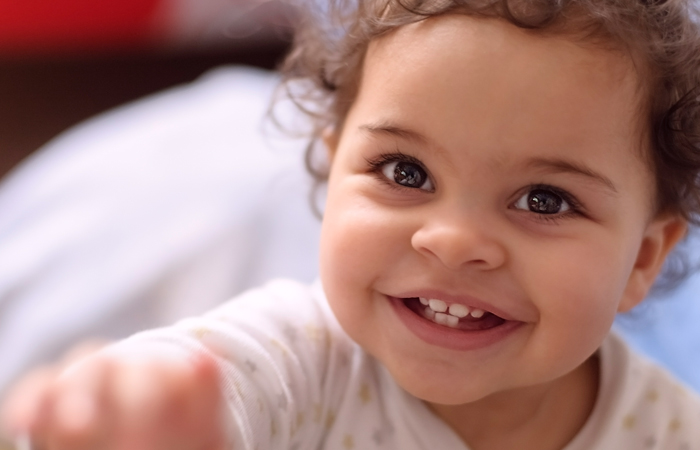 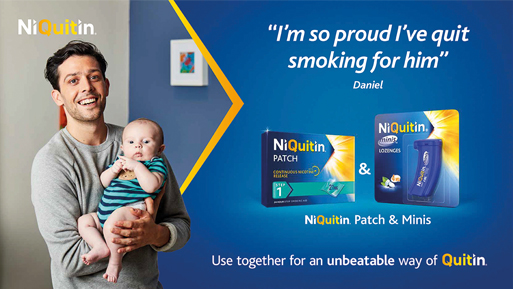