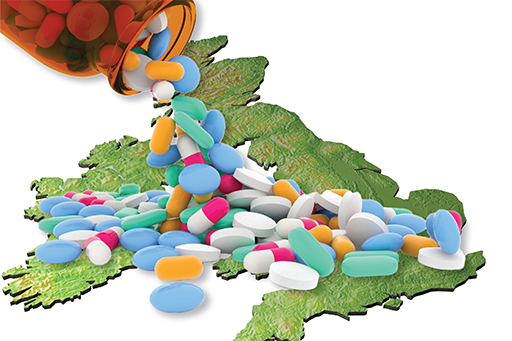 Statins may increase the risk of developing diabetes, cautions a study in Pharmacoepidemiology and Drug Safety.

The authors concluded that there is “a small increased risk of incident diabetes, particularly with more intensive statin therapy”. The study, however, considered only new diabetes cases and not exacerbations of diabetes-related complications. Further studies are needed to increase the robustness of the findings. 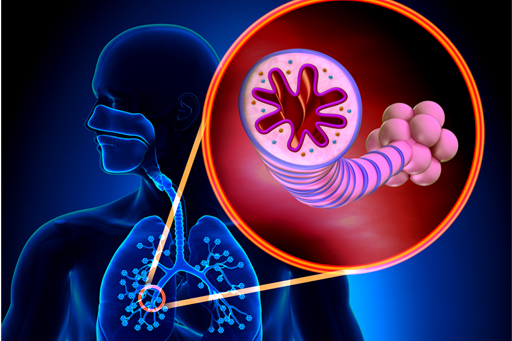 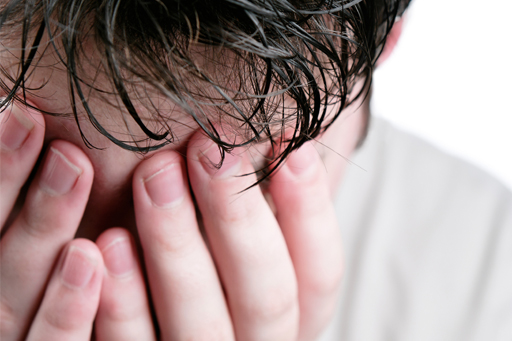