Smoking admissions up but deaths down

There has been a five per cent increase in the number of smoking-related hospital admissions in 10 years; however, the number of people dying from the habit has dropped.

The ‘Statistics on Smoking, England 2016’ report revealed regional variations, with the highest estimated rate of smoking-related mortality occurring in Manchester, and the lowest in Harrow.

The report also showed that average daily cigarette consumption among smokers has dropped to an all-time low of 11 cigarettes a day, while tobacco was 27 per cent less affordable in 2015 compared with 2005.

Statistician Paul Niblett said: “Statistics on Smoking collates information from a wide range of sources so we can present a complete picture of smoking prevalence and its effect on health. By looking at survey, hospital and deaths data, it is possible to see how behaviours, attitudes and the consequences of smoking have changed over the past ten years.” 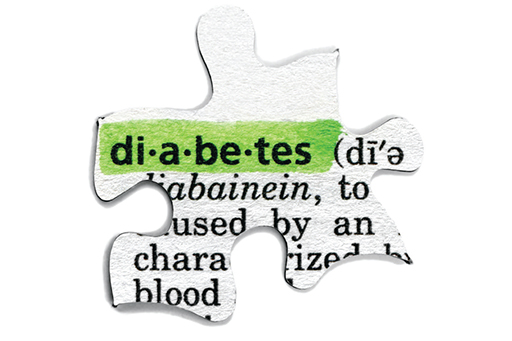