Smokers in the dark about risk of sight loss

Britain’s eight million smokers are largely unaware of the danger their habit poses to their vision, according to the findings of a new study launched on No Smoking Day (9 March).

Smokers are up to four times more likely to lose their sight than non-smokers, and yet fewer than 10 per cent of smokers polled by Eyecare Trust realised that their actions could damage their eye health. By contrast, 92 per cent associated smoking with lung cancer and 87 per cent identified a link between tobacco use and heart disease.

The findings coincide with the launch of a new public health campaign called #20Ways, which aims to tackle this knowledge gap by highlighting the 20 ways in which smoking damages eyesight and increases the risk of sight loss.

The campaign is organised by the team behind National Eye Health Week, which is supported by Eyecare Trust.

David Cartwright, National Eye Health Week chairman said: “More than half of smokers said knowing that tobacco smoke could seriously harm their vision would be an incentive to quit.

"So explaining the many ways that tobacco smoke can affect your eyes seems like a logical first step to boost awareness and encourage smokers to quit for the sake of their eye health.” 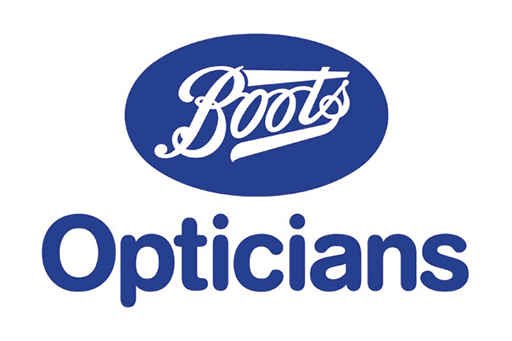