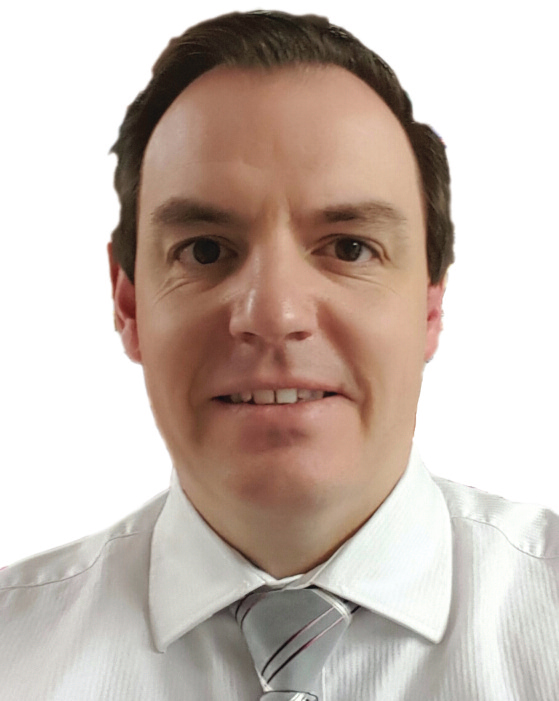 A petition protesting about the cuts to pharmacy funding has been launched. Pharmacist Paul Mason explains why it is important for the sector to get behind it

The idea for a petition about the pharmacy cuts came from a Twitter discussion on Christmas Eve and it went live on December 29. Twitter and Facebook were used to spread the word as widely as we could, encouraging everyone to re-tweet and share. To date we have over 13,000 signatures, which means the Government has to respond.

I see the petition as providing support to our representative bodies, providing them with a clear mandate and emboldening their response to the threat the cuts pose to the community pharmacy network. PSNC and Pharmacy Voice in particular need the full support of the profession to carry the fight to the Government.

We must demonstrate a unified front to Government, with representative bodies, owners, pharmacists, staff and patients getting behind a clear message to the pharmacy minister, Alistair Burt, that the community pharmacy network must be supported and adequately funded if it is to deliver the benefits it can bring to the NHS.

There are many ways we can help meet the demands, both financial and from patients, but not if the legs are cut out from under the network.

The funding cut imposition of at least 6 per cent in 2016-17 (delivered over six months) goes alongside the annual 4 per cent NHS efficency savings, 5 per cent or so prescription volume increase and the impact of implementing the National Living Wage.

If all members of pharmacy teams up and down the country were to support the petition, we could get close to the 100,000 signatures necessary for the petition to be considered for a parliamentary debate. 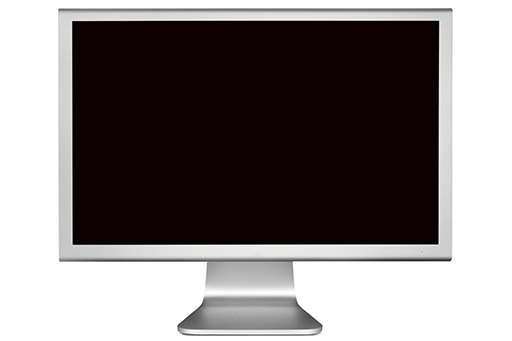 Building on momentum in Scotland