A Sheffield scheme that saw community pharmacy-based support measures free up GP appointments should be used to inform national policy, the National Pharmacy Association has said.

The scheme, which was financed by the Prime Minister’s Challenge Fund, saw a pharmacist in Basegreen Pharmacy in Sheffield liaising with Jaunty Springs Medical Centre to carry out weekly four-hour sessions dedicated to consultations designed to support the GP practice, such as medication reviews.

IT integration was vital, the NPA says in its report on the scheme. This included read and write access for pharmacists to patients’ full GP clinical records.

Patients were proactively directed towards the pharmacy as a source of care, the Association adds, which helped them to be seen more quickly as well as reducing demand for GPs’ time.

The success of the initiative suggests that if every pharmacy in England devoted one eight-hour day per week to supporting general practice, it would free up more than 18 million GP appointments each year, the NPA claims.

NPA chair Nitin Sodha said: “On average there is one GP-based pharmacist for 30,000 patients, which is nowhere near the scale required to meet current and future demand. In comparison, in Sheffield, the ratio was one community pharmacy pharmacist for a practice population of 3,500, plus the added resource of the pharmacy support staff.

“Since NHS England has invested heavily in the General Practice Pharmacist Scheme, there is surely a strong justification for investment in pharmacy-based schemes that deliver similar benefits but can cater for many more patients, conveniently and probably at lower cost.

“It is time for NHS England to review this alternative model in more detail and ensure funding is allocated from the Pharmacy Integration Programme to support the fuller deployment of the community pharmacy network.”

Basegreen Pharmacy owner Garry Myers said: “The experience of working in this way was beneficial for Basegreen Pharmacy and Jaunty Springs Medical Practice, which may not have survived without this partnership, as it was being overwhelmed by the needs of the local population. But above all, it's been great for patients in the area, who have benefited from the improved access to medicines support.

"We have adopted the successful principle that any patient that could be well managed by the community pharmacist should be referred there to reduce practice workload, improve the patient experience and encourage positive patient attitudes towards self-care.”

The NPA says its board will now consider specific policy recommendations made in the report. 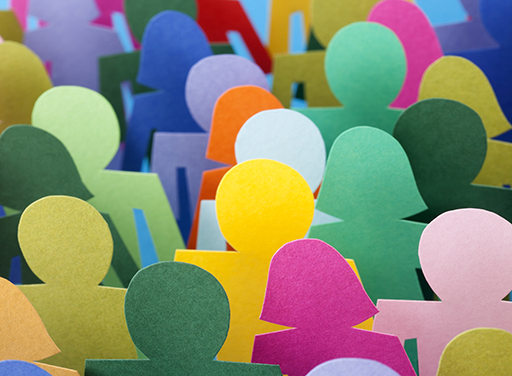