Announcing that 2018-19 funding would remain unchanged from the previous year and that there would be further Category M clawbacks, PSNC chief executive Simon Dukes acknowledged that many contractors would be “disappointed to hear that there is no more money available for pharmacies” and said accepting the DHSC funding offer had been a “difficult decision”.

However, in light of wider economic uncertainty and the fact the Government had initially planned a further reduction of £33m, he said “we knew that pharmacy was not going to get a better offer”.

Mr Dukes said that since taking up the role in May he has been “struck by how hard community pharmacies are working on behalf of the NHS and patients” and that PSNC would continue working to ensure the Government recognises the sector’s value.

He said: “We must not underestimate the scale of the challenges ahead and we must make our case using evidence, through strategic influencing and by demonstrating that we are a sector innovating and embracing change and new technologies to deliver the outcomes that HM Government wants”.

Agreeing the 2018-19 settlement was an important step in this process, in part because it represents a shift from the “adversarial position that has halted progress over the past two years,” Mr Dukes said, adding that PSNC sought to begin 2019-20 negotiations “as early as possible”.

PSNC vice chair and regional representative for the East of England Bharat Patel said that while struggling businesses would be disappointed not to see an increase, the renewed dialogue between pharmacy and Government was cause for optimism.

Mr Patel said: “Looking to the future, HM Government, as our payer, must have the final say in what it wants us to deliver, and our best strategy for success will be to work with Government.”

Funding and contract subcommittee chair Peter Cattee said he was particularly concerned about the effect Category M reductions would have on cash flow and that PSNC “only very reluctantly accepted that part of the funding package”.

“We felt that spreading the margin recovery over five months would minimise the impact on cash flow as much as possible,” Mr Cattee said, adding that PSNC was only prepared to agree to a £50m clawback, "pending agreement on the final results of the latest margin surveys".

He said the “retained margin system no longer works in the way that we want it to” and that PSNC is exploring alternative funding models “in great detail”.

NPA: Government must state clearly what it wants from us

A spokesperson for the National Pharmacy Association said it recognised that the decision to accept the DHSC offer was motivated by “a desire to develop constructive relationships with Government,” which they described as sensible approach.

The most immediate concern was the Category M clawback and its impact on cash flow, they said.

The spokesperson said: “Hard working independent pharmacies deserve to feel that better times are ahead. What’s needed is clarity from Government about their ambitions for the sector and an assurance that productivity, quality and patient-centred results will be properly rewarded.

“In turn, pharmacies must continue to deliver the very best service possible in difficult circumstances. Only by continuing to demonstrate value can we hope for the kind of settlement we want for the medium and long term.”

RPS: "Effectively a cut" – but dialogue is welcome

Royal Pharmaceutical Society chief executive Paul Bennett said: “We completely understand what a tough time the community pharmacy sector is going through right now and empathise with pharmacy owners working within a contractual framework that has, in real terms, seen another cut in funding. This is why it’s important for the RPS to work hard with PSNC and the other pharmacy bodies and NHS England at pace to describe a new future for the profession in England.”

RPS England board chair Sandra Gidley said: "Given inflation and rising workload, this is still effectively a cut. It will do little to relieve the pressure on pharmacies and the teams they employ. However, I’m pleased that negotiation conversations have now started between PSNC and NHS England. The RPS have continued to ensure NHS England recognise what pharmacy has to offer.

"We are now facing into the challenges of the NHS Long-Term Plan and look forward to seeing developments move towards a contract based on services for next year’s settlement. A close working relationship between pharmacy representative bodies and NHS England is essential to this and the RPS is looking forward to continuing to support this work” 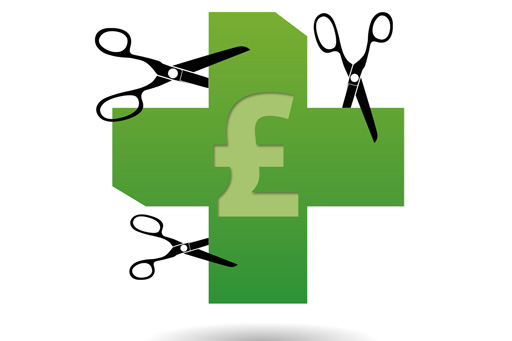 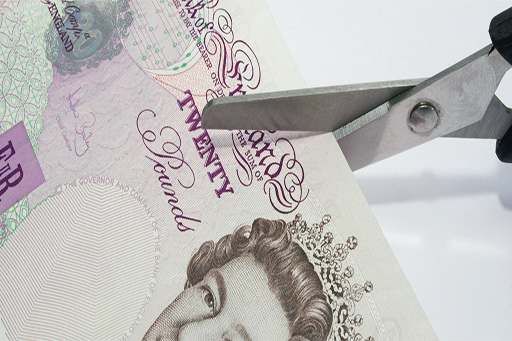 “Bank at my back”: pharmacists’ category M concerns