Researchers used medical records in England to identify 75,050 people aged 60 years and older who received PPIs for at least one year and the same number of age- and sex-matched controls. During the second year of PPI treatment, the risk of pneumonia was 82 per cent higher in PPI users compared to controls after accounting for pre-existing differences in pneumonia.

The excess risk of pneumonia was similar across age and co-morbidity groups, but the authors say that more work is needed to identify people at high risk.

“This study shows that there was a higher rate of pneumonia in older people who received PPIs over a two-year period,” says author David Melzer, professor of epidemiology and public health at the University of Exeter medical school.

“Caution is needed in interpreting the findings as our study is based on analysing data from medical records, so other factors may be involved. However, our study adds to growing evidence that PPIs are not quite as safe as previously thought, although they are still a very useful class of medication for certain groups of patients.” 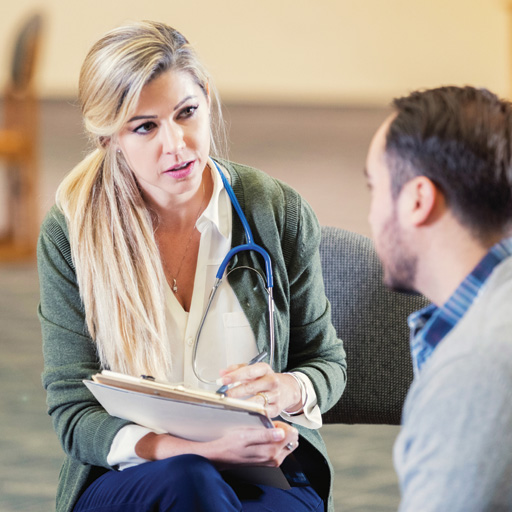