Sandra Gidley has an optimistic outlook for pharmacy despite mounting challenges for both the RPS and profession as a whole. Interview by Richard Thomas. 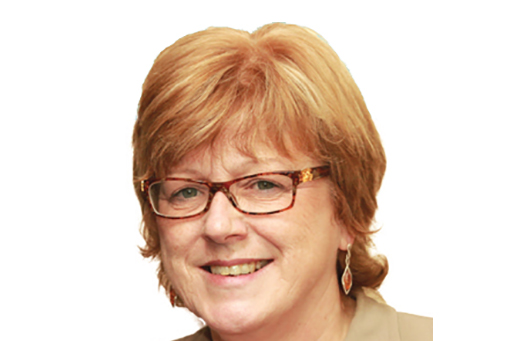 This interview took place in the run-up to the English Pharmacy Board elections, the results of which were announced this week (May 21). Campaigning, especially on social media, had been lively, heated and at times fractious as mud was slung and combatants settled old scores. Candidates’ views and motivations were scrutinised and challenged like never before.

If the raised levels of interest mean voter turnout rises above the paltry 11 per cent at the last election (it did, but at a desultory 11.12 per cent, not by much), that can only be a good thing – but did Gidley, who knows a bit about the hurly-burly of elections from her time as an MP, think things had got out of hand?

“I did,” she said. “It is disappointing when participants don’t hold themselves to the highest standards of professionalism. My concern is what people saw this time will put them off from standing for election in the future. You shouldn’t need to have a tough skin [to stand], just a desire to do your best for the profession.”

When the new board assembles, it will be Gidley’s job as chair to make sure differences are put aside and members unite collaboratively behind a set of common objectives. So what are her priorities for the new term? Patient safety ranks very highly, she says.

“It is important the RPS in England works closely with the NHS on the new national policy initiative on medicines safety, announced by Jeremy Hunt in February. This will link in with on-going work by the RPS and national partners such as NHS England and NHS Digital to enable pharmacists to have full read-write access to patient records.”

Mental health is another key issue. The RPS is updating its policy in this area and developing measures to help pharmacists increase their support for people with mental health problems. We know patients don’t always receive the care they need and can struggle to cope, she says.

Support for people with diabetes is also on the English Pharmacy Board’s “to do” list and, as a community pharmacist herself, she broadly supports a change in the contractual model towards a more care-based framework. “Patients should be at the heart of everything we do and if a service model, properly funded, means we can do more to look after people with long-term conditions, it must be the way forward,” she says.

However, she has some anxieties about how the contract negotiations will pan out. “A move towards a more clinical service would be a positive challenge, which the Society would relish. But a further cut in funding and erosion of services would provide a negative challenge as we would, out of necessity, have to spend much of our time lobbying against this.”

In terms of pharmacists’ professional development, revalidation is a hot topic and the EPB wants to see all pharmacists having access to foundation training to help them progress in their career in a structured way. “Without this, training will remain ad hoc, inconsistent and of variable quality,” Gidley says.

The RPS already offers a Foundation Programme aimed at members in their first 1,000 days of practice and will steward a UK-wide foundation scheme that will help create a more level playing field across all sectors.

And what about the Society’s Faculty? “We would love more pharmacists to enrol on their Faculty journey and we are seeing signs of that happening as people realise how nicely it ties in with our revalidation tools. Our new director of education, Gail Fleming, will have her own ideas about how we take this forward.”

The bottom line is that it is about investing in yourself, she maintains. “As the future is clinical, community pharmacists need to invest in their development so they are poised to take on new roles. Faculty membership can help with this.”

Sandra Gidley, a community pharmacist, has been chair of the RPS English Pharmacy Board since 2015 and before that was a Liberal Democrat Member of Parliament for 10 years in the Romsey constituency.

The Society is now eight years into its existence as solely a professional leadership body. While the number of community pharmacists who are members is unclear as the Society does not have accurate details on the sector of practice for all members, she thinks the organisation is finding its feet in terms of the power of its advocacy and the effectiveness of its support for pharmacists.

Asked to name some significant ‘wins’ for the Society, Gidley points to the new legislation to protect pharmacists from prosecution over inadvertent dispensing errors, which the RPS has long campaigned for.

She also believes progress is being made with pharmacists providing care in locations that are both pressure points for the NHS and most convenient for patients, whether that is in GP practices, care homes or urgent care settings.

The Society’s enthusiasm for pharmacists in GP practices has come in for criticism from some community pharmacists, who feel they have been sidelined. Gidley is adamant this is not the case. “We need to see these pharmacists as a useful addition to the pharmacy family and I would urge community pharmacists to get to know their practice-based colleagues and collaborate more on patient care.

“It is true that much of the work taking place in surgeries can also take place in the community and as patient needs impact more on the NHS, commissioners will have to look at offering services in a different way. Practice-based pharmacists could pave the way for this to happen in community pharmacy.”

What do members want?

The Society is doing research to establish what members most want and need. The results of that work should become more apparent over the next year, she says, but already there has been a shift to focus more on local advocacy, system leadership and service implementation with the appointment of four regional liaison pharmacists.

Sandra Gidley is a ‘no-frills, let’s-get-on-with it’ kind of chair, which is exactly what the EPB needs right now. With the president of the Society last seen on TV singing ‘Happy birthday’ (twice) while washing his hands and the chief executive keeping the lowest of profiles, her pragmatic and reasoned approach is a useful asset in these challenging times.

Updated to take into account voter turnout in this year’s English Pharmacy Board election.

As the future is clinical, community pharmacists need to invest in their own development so they can take on new roles

“Pharmacy no longer an afterthought”

Q. Are you happy that the Society and its leadership has enough visibility on the professional and national stage?

A. Let’s be positive for a moment. The RPS, and pharmacy as a result, is mentioned in the media more than ever before. However, I know that not all our members can see the extent of that because there are so many information channels these days – but the media are now approaching us rather than us always trying to approach them. That said, even if we were on breakfast news every day, I would still be saying we should aim for more.

What I will say is that we are also increasingly included in working groups and other initiatives. Pharmacy is no longer an afterthought like it was 10 years ago. My motto in life is that one can always do better – so the aim is to build on our successes and do even more. 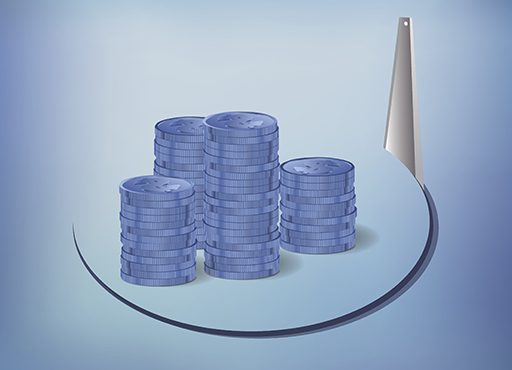 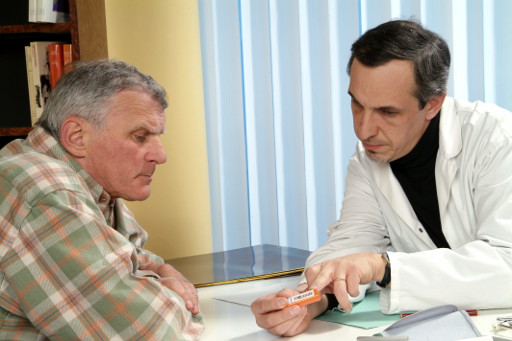