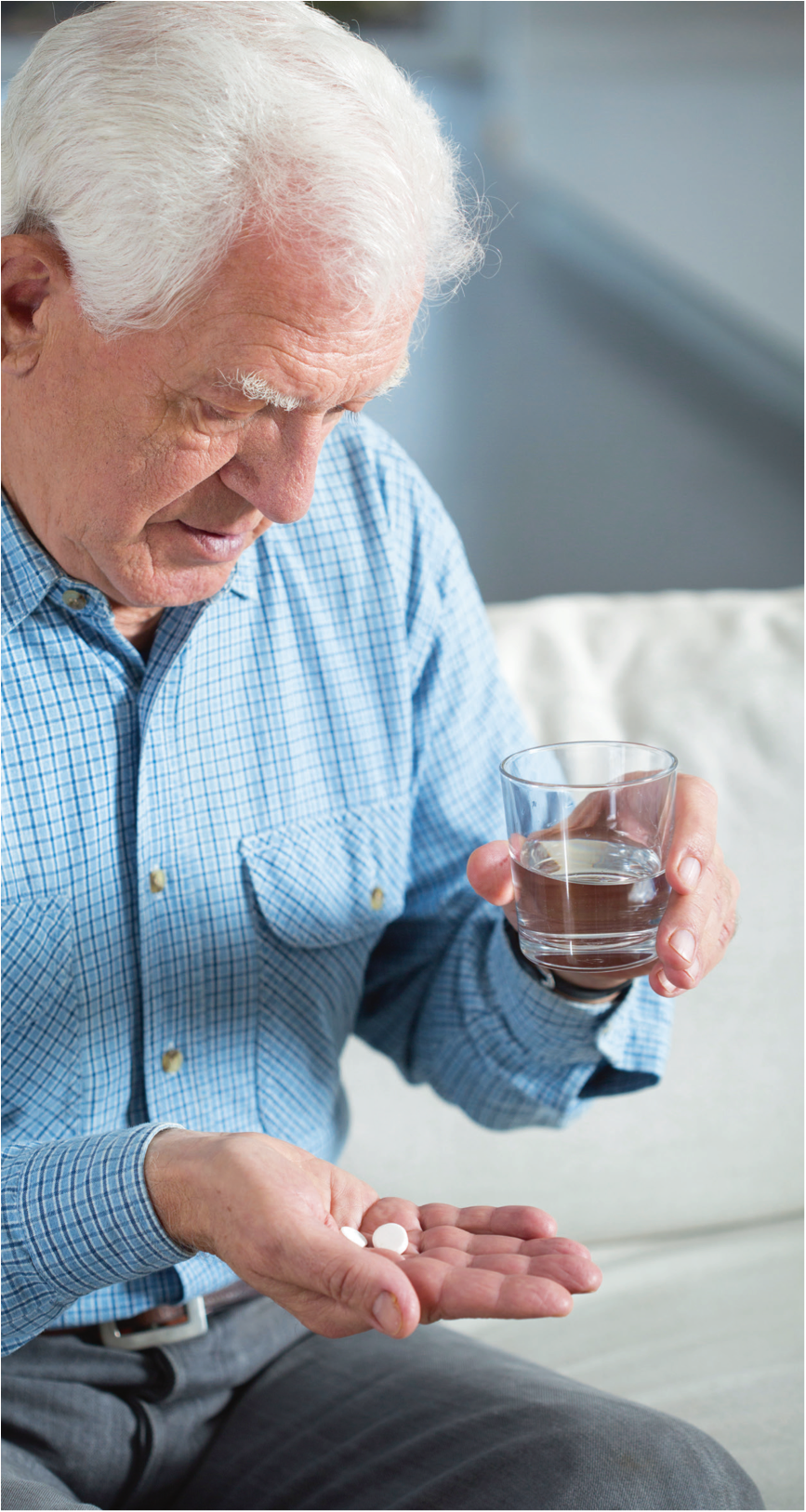 Medication reviews carried out by clinical pharmacists is the way forward for reducing polypharmacy in the over-70s, new research suggests.

A recent pharmacist-led review into hyperpolypharmacy (the use of more than ten medications) at a single GP practice led by Interface Clinical Services assessed over 1,800 patients aged over 75 years and found that on average each patient had 13.93 GP consultations in the past 12 months and were prescribed an average of 6.17 medicines.

This included: 364 instances of obsolete therapies; 199 instances where drugs were not taken as recommended; and 39 instances of side-effects or adverse drug reactions.

As a result of the review, 640 medications were stopped, 121 issues were identified and sent to the GP for further review and 89 items had their dose reduced. It is estimated that the medications interventions alone resulted in over £18,000 in savings for the NHS. The overall savings from the review, including prevented hospital admissions, were estimated at over £125,000. 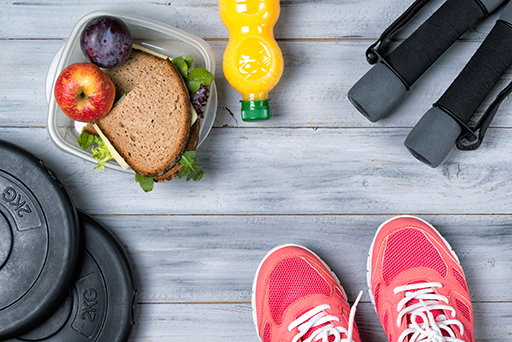