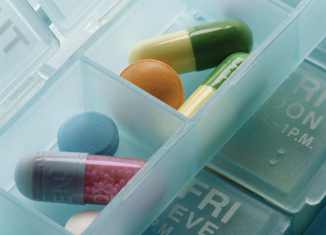 Research released ahead of National Medication Adherence Week (July 3 to 9) has found that 93 per cent of pharmacists and their staff believe patients don’t understand the impact of medication non-adherence, with patients often preoccupied when collecting or ordering their prescriptions.

In a survey of Rowlands Pharmacy staff, 77 per cent believed that patients are often distracted by their mobile phone, for example. An equal number felt that patients have been distracted by children and 60 per cent felt that parking restrictions were to blame. All factors contributed to preventing patients from listening to crucial information regarding dosage and the impact of adherence on long-term health outcomes.

Furthermore, 93 per cent of pharmacy staff feel that media scare stories about drugs and side-effects impact adherence rates with patients. Other findings from the research included:

Non-adherence to medication is a major health issue in the UK. The cost to the NHS of people not taking their medicines properly and not getting the full benefits to their health is estimated at more than £500 million a year, with a further cost of £300 million on wasted medication.

To coincide with next month’s National Medication Adherence Week, Omnicell UK and Rowlands Pharmacy are launching a campaign called ‘Let’s take care of it’. It will be supported by leaflets and posters in all Rowlands pharmacies.

Paul O’Hanlon, managing director of Omnicell UK, commented: “We are delighted to be partnering with Rowlands Pharmacy to raise awareness of the issue and would welcome the opportunity of working with other pharmacies to replicate this best practice and help instigate real change across the healthcare community.”

Leah Davies of Rowlands Pharmacy added: “This campaign builds on our own ’Patientfirst’ initiative, which focuses on supporting patients to adhere to their medication. By speaking to our patients about what may be impacting their adherence and jointly deciding upon an action plan, we are able to support their needs and continue to be true to our value of putting patients at the heart of everything we do.”

For more information about the campaign, visit: www.letstakecareofit.com. 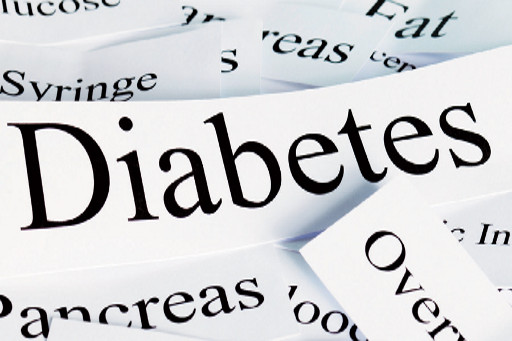 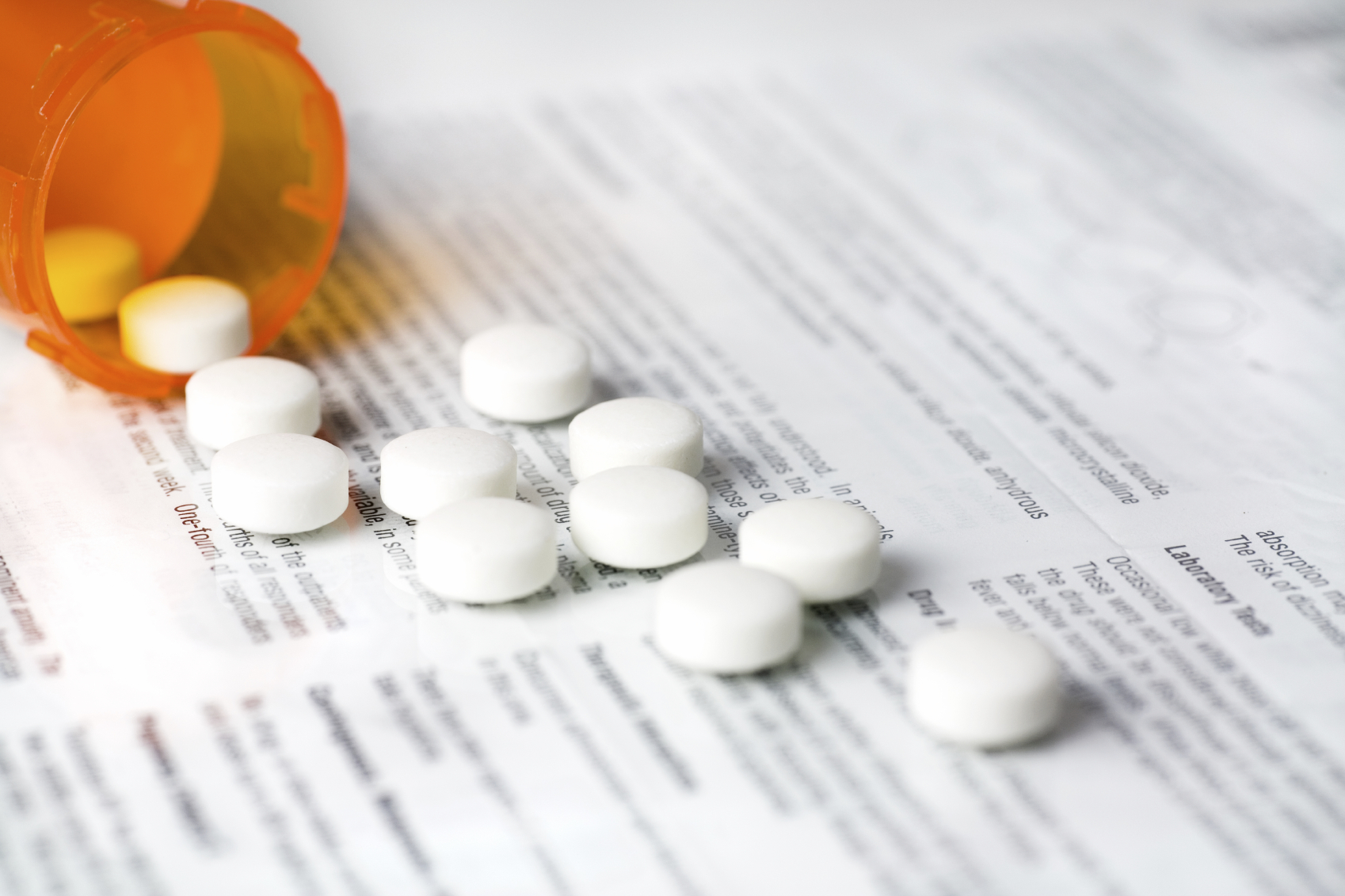 Time for a fresh look at medicines information, experts say