Plant-based diets are continuing to increase in popularity, but there are growing concerns that their mismanagement is leading to nutritional shortfalls in some people

The new year always brings hopes of a fresh start, and maybe this year more than most. The impact of the Covid-19 pandemic has sparked health consciousness in many people, meaning that some may be looking to adopt some healthier habits in the new year. There is plenty to get involved in, but recently a certain campaign has started to steal the spotlight: Veganuary. 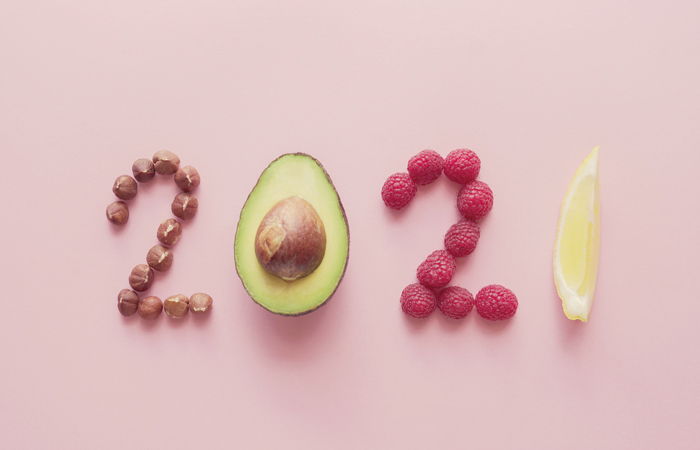 The number of vegans in Great Britain quadrupled between 2014 and 2019, according to educational charity The Vegan Society. Likewise, vegetarian, pescatarian, flexitarian and raw food diets have also continued to increase in plant-based popularity. But there have been growing concerns, too, that people are not consuming enough vital vitamins and minerals through such diets. The Health and Food Supplements Information Service (HSIS), for example, has warned that diet mismanagement could have serious health consequences, including shortened life expectancy.

Pharmacy teams are in the perfect position to initiate crucial conversations about such nutritional gaps with those wanting to give these diets a go, and signpost these customers to appropriate supplementation where necessary.

First things first, what is Veganuary? The campaign encourages people to adopt a vegan diet for the month of January and it has enjoyed ever-increasing popularity since its launch in 2014. The campaign had its most impactful year to date in 2020, with 400,000 people signing up, over 80 celebrity ambassadors involved and more than 1,370 media stories published internationally, according to the ‘Veganuary 2020 Campaign in Review’ report.

The popularity of eating vegan didn’t wane after the event, however, and there was also an unlikely boost in the form of the Covid-19 pandemic. More than one in 10 Brits (12 per cent) say the pandemic has made a vegan diet more appealing, rising to a quarter (25 per cent) of those aged 21-30, according to research from Mintel in June 2020. This suggests that Veganuary 2021 will be more popular than ever, and there are many positive reasons to participate. According to the campaign’s 2020 report, 38 per cent of people participated due to health reasons, some 37 per cent due to animal welfare and 18 per cent for enviornmental reasons.

Plant-based diets do have a lot of positives and have been associated with lower risks of certain health problems due to the increased intake and variety of fruit, vegetables, nuts and pulses that they involve. “While all these reasons are not without foundation, a plant-based diet must be carefully chosen to achieve the health improvements, such as better cardiovascular health, metabolic health and reduced cancer, that are often associated with it,” says Dr Nisa Aslam, GP and HSIS spokesperson.

Without careful consideration and planning, plant-based diets can cause health issues resulting from a reduced nutrient intake. Experts argue that some downsides of these diets include needing to eat an exponential amount of a certain plant to get the same number of vitamins, minerals and fatty acids that are abundantly available in meat and meat products. In addition, Dr Aslam says: “Plant-based diets based on too much processed food, including processed vegan foods, can be high in sugar, fat and salt as well as low in micronutrients.”

There have been clear associations between avoiding meat and animal products and having lower intakes of the vitamins B and D, zinc, iodine and selenium, according to a new research review commissioned by HSIS and published in the academic journal Food Science & Nutrition.

“The trend for plant-based diets is encouraging from an environmental perspective, but will worry many nutritionists given that people often don’t plan their new vegetarian and vegan diets,” says Emma Derbyshire, nutritionist from HSIS and lead author of the review. “Plant foods are rich in vitamin C and fibre, but typically lack the full range of nutrients found in meat, poultry, fish and eggs. This puts people at risk from inadequate intakes of vitamins and minerals, especially vitamin B12, iodine, zinc and vitamin D, which are all vital for optimal health. Chronically low levels of vitamins, minerals and marine omega-3 fats have been linked with health issues, such as bone fractures, respiratory illnesses, fatigue, poor cognitive function and inflammation.”

Equally, a quarter of vegans and vegetarians say they have been diagnosed with a nutrient deficiency at some stage, mostly related to iron or vitamin D, according to a report entitled ‘Plant Based Diets – Nutritional Challenges and Future Health Worries: An A-Z Analysis’, commissioned by the HSIS. More than a quarter of participants (28 per cent) also reported experiencing tiredness, even after a good night’s sleep, and just over a fifth (22 per cent) reported depression that was attributable to the effect of low vitamin B12 levels.

A plant-based diet is based on foods derived from plants, including vegetables, wholegrains, legumes, nuts, seeds and fruits, with few or no animal products, according to the British Dietetic Association definition.

This umbrella term can represent a number of specific diets:

For those looking to embark on a plant-based diet, help can be at hand from community pharmacy. Pharmacy teams should be aware of the differences in plant-based diets and then initiate vital conversations to encourage customers to think about their diet, make a plan and consider supplements to bridge any gaps. Although trying to pick the right supplements can appear overwhelming, pharmacy teams can support customers through this process, offering extra support to individuals with additional nutritional needs such as pregnant women.

“The surest way to avoid risks from low intakes of vitamins and minerals is to take a multivitamin and multimineral supplement with a wide range of vitamins and minerals contained in the supplement – with 100 per cent of the nutrient reference value where possible,” says Dr Aslam. “For customers who avoid all animal foods, vitamin B12 is essential. Public Health England recommends a 10 microgram daily vitamin D supplement for everyone, whatever types of diet they have.”

Dr Aslam recommends five top tips from the HSIS that pharmacy teams can pass on to anyone starting a vegetarian, vegan or other plant-based diet to ensure they get the most out of it: 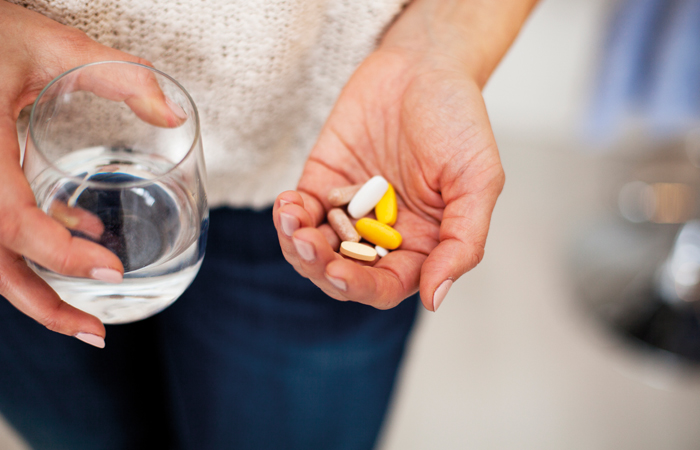 As a new year dawns and motivation for change may be high, there are lots of ways pharmacy teams can encourage people to adopt some healthier habits, such as giving up drinking, quitting smoking, getting more exercise and/or sleeping better.

Although making healthier choices is important, customers should avoid trying to make too many drastic changes all at once; starting with a few goals can be more achievable, and additional goals can be added as time goes on, if desired.

Dry January is the UK’s one-month alcohol-free challenge. Reducing alcohol intake can have both physical and mental health benefits, as well as having more wide-reaching advantages such as helping to save money in the new year. Pharmacy teams can access and download campaign materials, including posters and flyers, from the Alcohol Change UK website and signpost customers to the charity’s free ‘Try Dry’ app for support.
Signposting suggestion: Alcohol Change UK.

Pharmacy teams are ideally placed to provide support and guidance, whether they offer a commissioned smoking cessation service or not. Sharing information on the health benefits of quitting, such as better taste and smell, improved circulation, easier breathing and reduced risk of respiratory and cardiovascular problems, can be a good place to start and help to motivate individuals to give quitting a go and set a quit date.

Adults should aim to be physically active every day and do at least 150 minutes of moderate intensity activity, or 75 minutes of vigorous intensity, a week, according to national recommendations. Exercise is great way for pharmacy teams to encourage customers to improve their mental and physical health, keeping the mind and body active during the winter months and encouraging people to get out of the house during lockdown.

Precious hours sleeping may have been lost during December as the month is notoriously busy and stressful, especially last year. Pharmacy teams can encourage customers to make sleep a priority in 2021.

It is recommended adults get between six and nine hours sleep a night, and this increases for younger children. Getting a good amount of quality sleep can be beneficial to both mental and physical health. Although sleep schedules may have been disrupted by the pandemic, it is important that pharmacy teams continue encouraging customers to find ways to improve their sleep hygiene and establish a good bedtime routine.