Insight: Our future is being decided behind closed doors

Insight: Our future is being decided behind closed doors

It’s really frustrating when your future is being decided behind closed doors with little or no communication about where community pharmacy is heading... 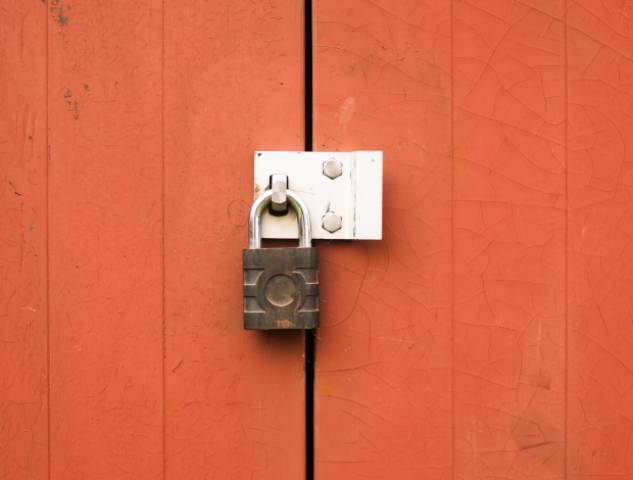 For community pharmacists the last few years have been an emotional roller-coaster, from the pits of despair to the giddy heights of... mere despondency.

If you are anything like me, you will have been living hand-to-mouth, struggling to pay the bills at the end of the month, while the decision-makers from their insulated metropolitan bubbles look to strangle the sector financially because they perceive there are too many pharmacies.

I’ve seen and heard of contractors remortgaging their homes, cashing in their pensions or selling up, just to get through this awful time. It makes me so angry that those making these decisions haven’t got a clue about the human impact of their short-sighted thinking.

Boots recently announced around 200 store closures and LloydsPharmacy and Rowlands are facing similar situations. There must have been approaching 500 closures since 2015. Of course, this figure is masked by new pharmacy openings or else there might be more outrage that around 5 per cent of the total number of pharmacies have already closed, with many more only one bad NHS payment away from breaching their overdraft limits or not being able to pay their wholesaler bills.

The multiples have talked about rebalancing their portfolios, with corresponding investment in digital tech such as apps and online operations. For smaller contractors who don’t have the luxury of making multi-million-pound capital investments, this is like being left holding a musket at the start of a nuclear arms race.

Capital investment is something that is just not happening right now in most pharmacy businesses. Who wants to invest more money in a business that is losing money faster and faster each month? What I hope for most of all out of the current contract negotiations – which may have been announced by the time you read this – is a future. I’d like to at least see a multiyear funding settlement that helps us plan for tomorrow.

It takes a long time to re-engineer staffing or skills to meet new challenges, especially in the absence of any investment from Government. Primary care networks may be a ï¬‚ash in the pan, a passing fad like all of the other new fangled NHS ‘next big things’. Or they could provide an opportunity to put primary care (including pharmacy) in the driving seat of sustainable change. We’ll see.

We have too many hospitals, they cost too much money and they don’t deliver great care. I would rather our NHS frontloaded its investment to keep people healthy and avoid sending them to hospital in the first place. Pharmacy could be a vital piece in this jigsaw.

Pharmacy must be integrated into the leadership of PCNs, and not just the area manager types who haven’t seen a patient in 10 years. Frontline pharmacists who eyeball patients regularly and who understand the problems with the system are what we need.

I’ve seen and heard of contractors remortgaging their homes, cashing in their pensions or selling up

It would be great to think that we could squeeze some additional investment out of the NHS, but I sincerely doubt that this is possible as it would represent a big climb down from the powers-that-be.

The best we can hope for is something that is relatively neutral, but that gives us some certainty that ministers aren’t going to be pushing for remote automated dispensing.

We are going to have to change, that much is certain. I have no idea how we’re going to do that, with no funding for the transformation and without going back to the bank manager – and what the bank manager needs is certainty. We need to know there are no surprises coming up in order to present our banks with a business case that unlocks funding today to deliver income tomorrow.

The second part of that equation is so important. There has to be income tomorrow. This means that, if we are saving the NHS a fortune in GP time through services like DMIRS, some of that benefit is shared with pharmacy. This should be over and above our core contract.

The 2005 contract wasn’t wrong when it tried to introduce funding for core services like dispensing with the opportunity to earn more from local commissioning. The problem was that local commissioning never really happened and we were left with no ‘jam tomorrow’ as we were promised. This simply cannot happen this time.

We need to find out what our future looks like and whether, indeed, we have one at all.

* Pen name of a practising community pharmacist. Alexander Humphries’ views are not necessarily those of Pharmacy Magazine. What steps have you had to take to stay in business? Email pm@1530.com