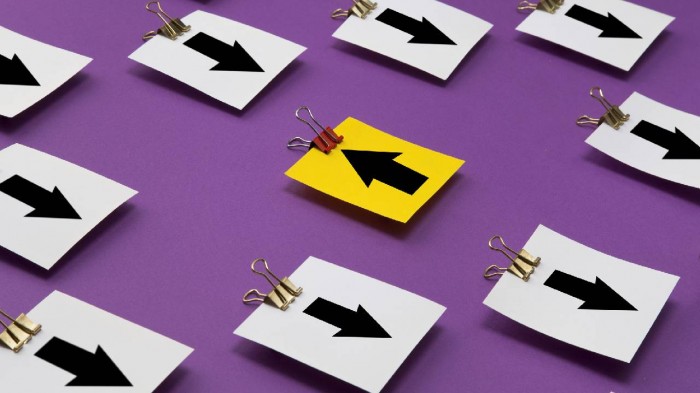 Blog: Still time for the RPS to listen to members and change course

To see the Society slip into the self-induced chaos of recent months is frustrating and sad in equal measure, says a former president. It should stop swimming against the tide.

By Steve Churton, former president of the RPSGB.

This was not how it was meant to be.

Back in 2010, when the Royal Pharmaceutical Society was formed as a nascent royal college following the most extensive consultation and change management process ever undertaken by its predecessor in its 180-year history, hopes were high for its successful transition to a respected and well supported professional leadership body.

From the various financial models developed it was one of the more optimistic which transpired, with the vast majority of members choosing to stay with the organisation in its reformed and rebranded incarnation. They were implored to give the new body a chance, and thankfully they did.

Initial signs were very positive. Steered through its early years by a chief executive new to pharmacy, it quickly gathered momentum and a reputation for being far more member-centric than the RPSGB had been perceived to be over many years.

It had been given a very clear direction of travel by those who had worked so hard to create it, and it seemed to have accepted that responsibility with a renewed determination to respond to the wishes of the profession, which had been so clearly articulated during the extensive and far-reaching review.

So to see the Society slip into the self-induced chaos of recent months is frustrating and sad in equal measure.

On a personal level I enjoy very cordial relationships with many of its executive and officers, but from the position of an outsider the organisation seems to have lost its sense of purpose and direction. As a past president I am, of course, not impartial in these matters. But if I am feeling frustrated by what I see happening, we cannot reasonably expect those members with less personal investment in the Society to be feeling particularly well disposed to it at all.

First we had the “leak” about impending changes to its executive structure, more of which in a moment. Then we heard that it was not its intention to seek royal college status. This was quickly followed by the revelation that it had pulled away from the International Pharmaceutical Federation (FIP) despite its continued ambition to play a leadership role in global pharmacy.

And as important as the decisions in themselves, it had consciously chosen not to communicate to its membership. It had slipped into exhibiting the same arrogance and opaqueness as its much-maligned predecessor.

When the RPS was formed it was well understood that the governance structures of the organisation put in place at the time would need to be reviewed in due course as it developed and matured. Indeed, there have been numerous internal reviews since that time. But what has changed as a consequence of this introspection?

We still see an Assembly which is not directly elected by the members, the national boards meeting with a frequency which makes it all but impossible for them to drive strategy and initiatives with the necessary effectiveness and control, and an unnecessary and unhealthy lack of transparency.

As for the loss of two senior roles from the executive team, including the critical post of director of education and professional development, this is completely unfathomable. For an organisation with the objectives is has, it is incredulous to many that it has chosen to apparently de-emphasise its commitment to the education agenda and to its members.

We now learn that the post of chief education and membership oficer is to be created. This is a role so wide in its scope that it will be virtually impossible to find someone possessing all the skills and experience required to effectively deliver what is required – so much so that the person will need to be supported by no less than 4 interim (for which read temporary) associate directors.

This development is described as a “fantastic investment” by the chair of the English Pharmacy Board. No. It is bizarre.

Now you may ask why I am getting so agitated by all of this, and that’s a fair question.

The answer lies in my personal investment over the terms of my presidency, and in my integrity in caring enormously about the success of the organisation. I cannot stand by and watch without commenting. Now is the time to step forward, to hold up the mirror, and to support its future, relevance and viability.

The AGM is approaching, and there will be several challenging motions placed before the Assembly. It will be vital that these are considered very carefully and benefit from debate in open session, so that members can appreciate the level of discussion and the reasoning behind the responses which emerge.

The RPS has announced that it is to undertake an independent participation and communications review, which is an encouraging development. It would, of course, not have been commissioned had it not been for the strength of feeling expressed by so many, and it demonstrates a welcome responsiveness. But does it go far enough?

Should the independent lead not also be charged with conducting a comprehensive stocktake of the Society; to understand how well it has progressed over the 12 years since inception, and to determine its fitness to lead the profession to shape the future, to create the opportunities and to address the challenges?

And, importantly, to examine and recommend a reformed Assembly/Board structure, responsibilities, and an election/appointment process to ensure an appropriate mix of experience, expertise and diversity?

It would be a good start to invite members to influence its terms of reference, so it is not unduly limited or inappropriately biased in its scope. I hope it is truly independent, that it will be published in full and discussed in its entirety in open business of the Assembly. But my sincerest wish is that it will actually be acted upon, and not just politely noted and filed away like so many other reviews.

There are not many ways in which members can bring about substantive change to the Society, but, other than through the boards, the AGM and the more nuclear option of a special general meeting are two of them.

I have personal experience of chairing both, and I fear that if the RPS does not move quickly to respond to the concerns that many are expressing through tangible and significant actions, that we may well be heading for the latter.

I genuinely hope that it doesn't come to that.