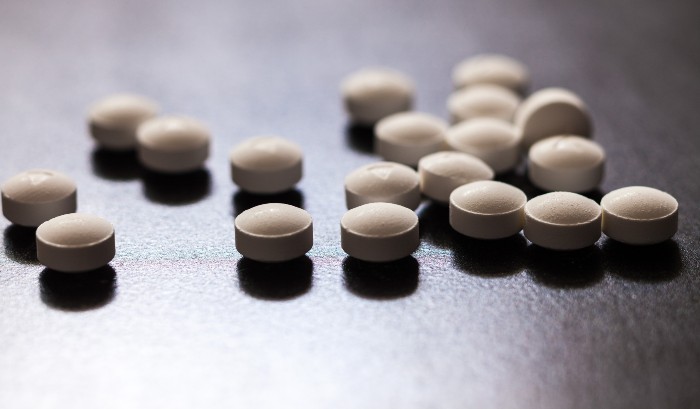 The Pharmacists' Defence Association has called on pharmacists working in GP practices to review the way they handle prescriptions for high-risk drugs such as opiates and examine how they assess patients' suitability for treatments.

Concerns over the time it takes for patient records to be transferred from one practice to another has led the PDA to urge them to introduce a policy whereby new patients agree to provide their current practice with details of their previous GP including confirmation of their requested medication if their new surgery does not have access to clinical notes.

The PDA said GP pharmacists should look at the processes that are in place in relation to repeat prescriptions for medicines, in particular opiates, and the systems used to review patients who have recently been discharged after being admitted for an overdose of a prescribed drug.

It follows the case of 72-year-old Christine Forbes who had a history of operation-induced incontinence and pain management. An inquest in September this year found she committed suicide in February after taking an overdose of oxycodone and zolpidem.

The cause of death was combined oxycodone and zolpidem toxicity and coronary artery atherosclerosis.

She previously tried to take her own life in May 2017 when she took an overdose of oxycodone having stockpiled the prescription drug after breaking her leg the year before and requiring treatment and pain management.

She broke her leg again in September last year and after being seen by a consultant at the Royal Derby Hospital, she was prescribed oxycodone. She was then prescribed the drug by her usual GP surgery, the Bollington Practice, twice in the next two months before registering with Ashbourne Surgery in Derby in November 2019.

Ashbourne Surgery, however, had no information about her medical history and the pharmacist working there prescribed her oxycodone in December.

The inquest found this had been done “without the pharmacist having access to relevant information regarding Mrs Forbes, namely, her previous stockpiling and misuse of oxycodone and any previous episodes of self-harm or suicide.”

The inquest heard her medical history and notes arrived at Ashbourne Surgery shortly before her death.

“Whilst individual GPs or pharmacists working in general practice have no influence over the transfer of patient records, the PDA feel it is worth advising members to exercise caution when prescribing for patients in the absence of their previous records, particularly where the request is for high-risk medication such as opiates,” the PDA said. 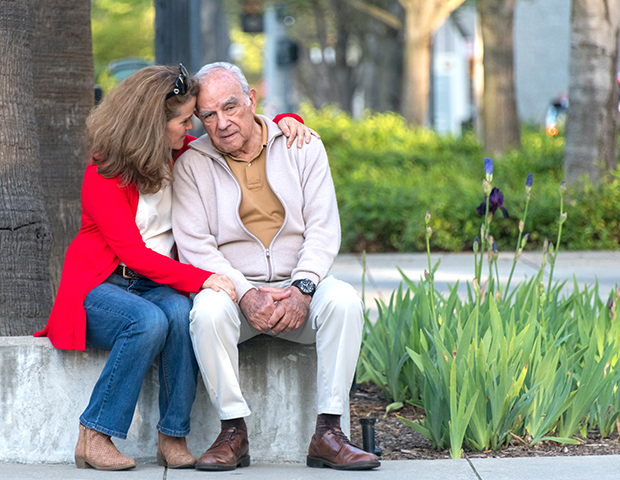 Pharmacies go ‘way beyond’ for dementia patients during pandemic