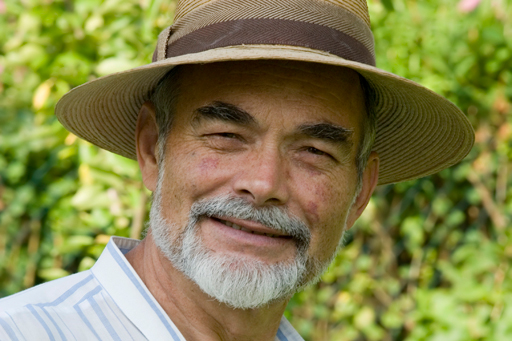 Occupational sun exposure causes about one in 50 cutaneous malignant melanomas, equivalent to approximately one death from, and five new cases of, the cancer each week in Britain, new figures suggest.

The construction industry has the largest burden (44 per cent of deaths and 42 per cent of registrations), followed by agriculture, public administration and defence, and land transport. 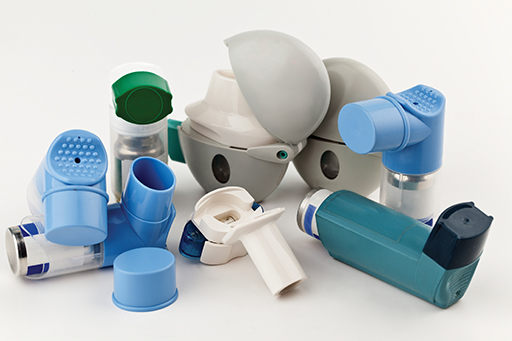 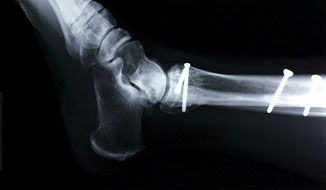