Obesity out of control worldwide 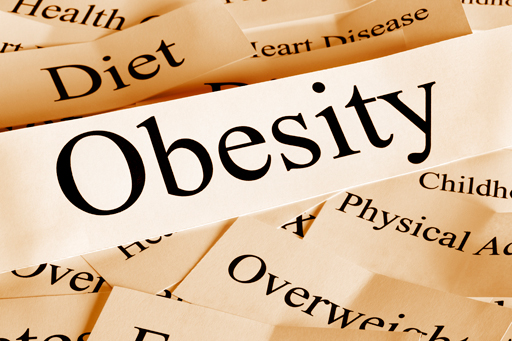 There has been a huge increase in the number of obese people worldwide over the past 40 years – rising from 105 million in 1975 to 641 million in 2014, according to the most comprehensive analysis of trends in body mass index (BMI) to date, published yesterday in The Lancet.

Over the past four decades, the average age-corrected BMI increased from 21.7kg/m2 to 24.2 kg/m2 in men and from 22.1kg/m2 to 24.4 kg/m2 in women, equivalent to the world’s population becoming on average 1.5kg heavier each decade. If the rate of obesity continues at this pace, by 2025 roughly a fifth of men (18 per cent) and women (21 per cent) worldwide will be obese, and more than 6 per cent of men and 9 per cent of women will be severely obese (35 kg/m2 or greater).

“Over the past 40 years, we have changed from a world in which underweight prevalence was more than double that of obesity, to one in which more people are obese than underweight,” explains senior author Professor Majid Ezzati from the School of Public Health at Imperial College London, London, UK.

He adds: “To avoid an epidemic of severe obesity, new policies that can slow down and stop the worldwide increase in body weight must be implemented quickly and rigorously evaluated, including smart food policies and improved healthcare training.”

Media outlets yesterday picked up on the rapidly rising obesity levels in the UK. By 2025, this country is projected to have the highest levels of obese women in Europe (38 per cent), with similar trends projected in men. By comparison, 43 per cent of women and 45 per cent of men in the US are predicted to be obese by 2025.

Caring for the care homes 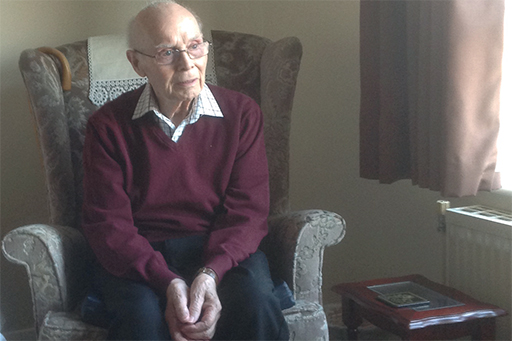 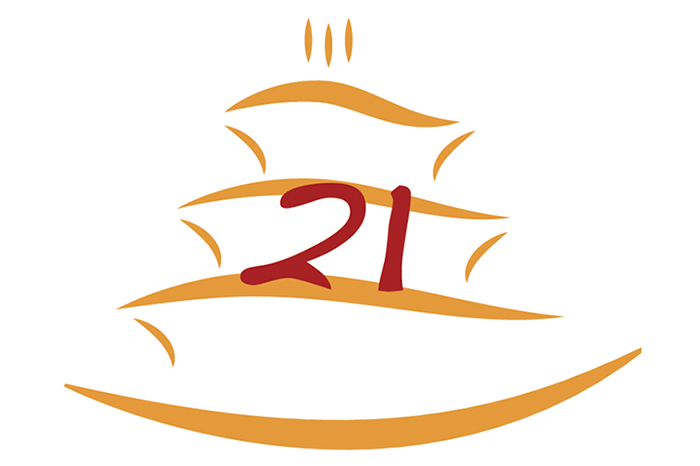 Our 'top ten' advances in medicine over 21 years