Previous studies have reported inconsistent results regarding the link between being overweight and rheumatoid arthritis (RA). Now a new study presented at the European Congress of Rheumatology in Madrid has shown that, in women (but not men), being overweight or obese was associated with a higher risk of RA.

Danish researchers recruited 54,284 subjects (52 per cent female), aged between 50 and 64 years. Of these, 1.0 per cent of women and 0.4 per cent of men developed RA over a median follow-up of 21 years. After adjusting for confounders, overweight and obese women were 48 and 54 per cent more likely to develop RA than controls.

“One possible explanation for these inconsistencies [in the previous investigations] is that, while BMI has been the preferred surrogate measure for being overweight in these studies, BMI only correlates modestly with total amount of body fat and does not accurately reflect fat distribution,” said lead author Asta Linauskas from University Hospital, Aarhus, Denmark.

“Our results support an association between the risk of developing RA and three different criteria for being overweight or obese in women. We believe RA should be included in the list of all the other medical conditions linked to obesity. It would certainly make sense for women with a family history of RA to try to avoid becoming overweight.” 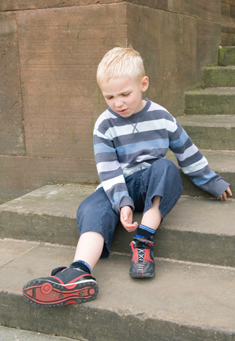 Aspirin may protect against breast cancer in diabetes