LanesHealth has launched Kalms Lavender One-A-Day Capsules for the relief of mild or ‘subthreshold’ anxiety.

Lavender oil capsules have been found to relieve the symptoms of anxiety in over 15 clinical trials involving 2,200 participants. They are thought to work by calming hyperactive nerve cells and modulating calcium channels and are not associated with interactions or sedation.

The launch of Kalms Lavender One-A-Day Capsules will be supported by an advertising campaign and POS. 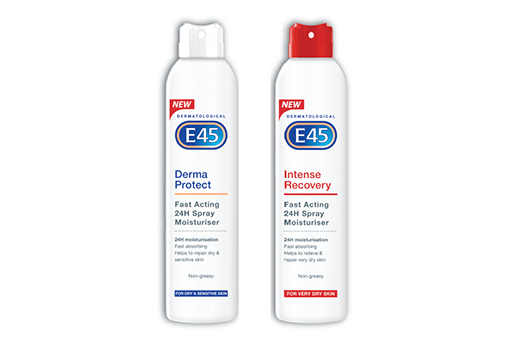