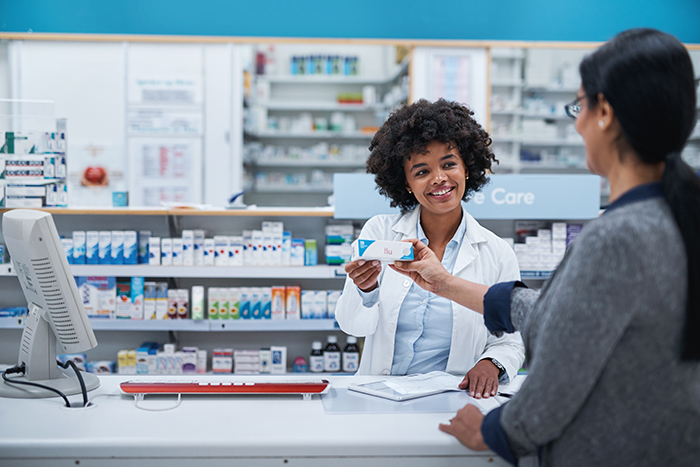 The employer-led ‘trailblazer group’ behind plans to introduce degree-level apprenticeship qualifications for pharmacists is to consider the responses to its initial consultation before deciding whether to proceed with its proposals.

An intense social media debate erupted in recent weeks when it emerged that the Institute for Apprenticeships & Technical Education was part-way through holding a consultation on the trailblazer group's apprenticeship proposals, which had been in development since January 2019.

In response to the controversy, the IfATE agreed to meet with pharmacy organisations including the PDA, the GPhC, the RPS, the CCA and the BPSA in Birmingham yesterday (Thursday May 2).

The meeting provided clarity on the growth of apprenticeship schemes in recent years, and on the processes the IfATE follows with regard to new apprenticeship proposals.

The meeting was not primarily focused on the debate around whether apprenticeships are appropriate for the pharmacist profession, in part because the identities of the members of the trailblazer group are typically not made public until a later stage in the IfATE process.

At least 10 employers are represented on the trailblazer group, including Boots, Well, LloydsPharmacy and Superdrug, as well as hospital employers and other pharmacy employers.

The first-stage consultation received almost 6,000 responses. According to the PDA’s report of the event, the IfATE will share a summary of these with the trailblazer group, who will then consider whether or not to progress its proposal. The IfATE will also pass questions asked at the meeting to the employer group and raise the concerns that were expressed, the PDA said.

The PDA recommended that the trailblazer group “withdraw their current proposal in order to enable the profession to have a fully informed debate”. It argued that a full-day session on the potential implications of the proposals should be held soon, a recommendation is said was “supported by many other attendees”. The PDA has also expressed disappointment that members of the trailblazer group have not come forward publicly "in order to understand why the proposal does not seem to reflect emerging pharmacy practice".

If the plans do progress, the initial consultation will be followed by an IfATE-led “triage” consultation, Mr Mitchell said. The plans are then subject to peer review before going to the approvals and funding committee. In a “best possible” scenario the entire process takes approximately 25 weeks, the IfATE said.

Pharmacy Magazine has approached the IfATE for additional clarification on matters relating to the proposals.

There are particular concerns that must be taken into account when developing apprenticeship standards in regulated occupations, Mr Mitchell said.

These include engaging the regulator “as early as possible” in the process and “negotiating positively and creatively with regulators to overcome barriers (e.g. where apprenticeship policy doesn’t fit easily with regulations/established practice,” he explained.

The GPhC attended the May 2 meeting “to explain regulatory requirements in our role as the pharmacy regulator,” it told Pharmacy Magazine.

Similarly to the PDA, the regulator has recommended that the IfATE holds a “further and more detailed consultation for a longer period” so that everyone with views on the proposal may contribute.

Places on Level 7 apprenticeships, in particular – equivalent to master’s degree level – have grown from zero or negligible numbers to several thousand since a Government levy that incentivises employers to engage with apprenticeship schemes was introduced in 2016.

Solicitors, architects and advanced clinical practitioners are among the professionals to whom qualification via an apprenticeship scheme is an option.