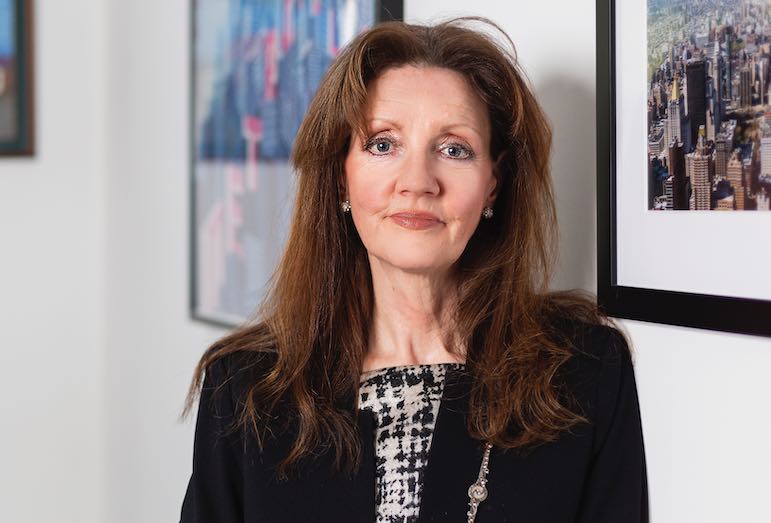 Professor Parr (pictured), who stood down as Scotland’s CPhO in July 2020, has been awarded an OBE for services to pharmacy and pharmaceutical education. She joined the register in 1982 and began working as a hospital pharmacist with Lanarkshire Health Board.

In 2004, Professor Parr was appointed as an honorary reader at the Robert Gordon University in Aberdeen. She is also a visiting professor at the University of Strathclyde in Glasgow. In 2007, she was elected the first chair of the Scottish Pharmacy Board of the Royal Pharmaceutical Society of Great Britain (RPSGB).

In April 2015, she was appointed CPO for Scotland following the retirement of Professor Bill Scott.

She said on Twitter that she was "delighted and honoured" to feature on the list, adding: "For me it is about recognition of the pharmacy profession and the pharmaceutical Care and kindness that community and hospital pharmacy teams deliver to the people in the communities we serve."

Nigel Dugmore receives the British Empire Medal for services to pharmacy and the community in Donnington during Covid-19. He has been on the register for more than 30 years, working all over the UK, and is currently the manager of a health centre pharmacy in Donnington.

Mr Dugmore told local media outlet Shropshire Live: “I was surprised and delighted to be recognised in the Queen’s Birthday Honours. During lockdown, the pharmacy continued to trade normal extended hours, seven days a week, and around 3,000 patients a week had prescriptions delivered, whilst we also established a local Covid-19 vaccination centre.

“It is such an honour to receive this award, but I also accept it on behalf of the fantastic team of people that I work with. I am particularly pleased that community pharmacy is being acknowledged and rewarded in such a public manner.”