'High prophylactic use of antibiotics' in care homes, Boots finds

'High prophylactic use of antibiotics' in care homes, Boots finds 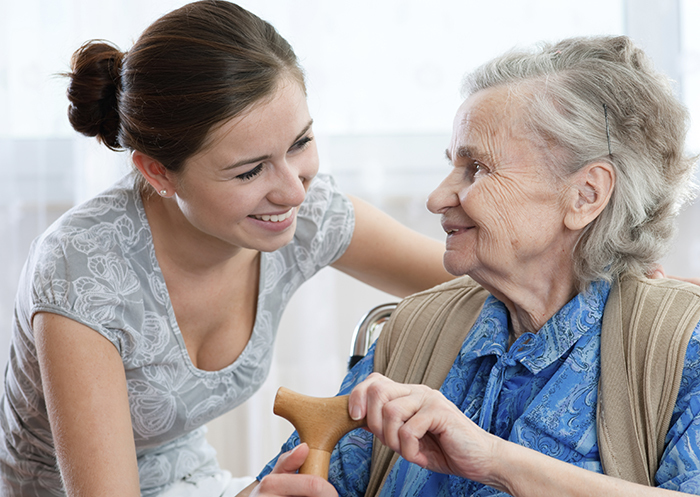 A study commissioned by Boots UK has found “high prophylactic use of antibiotics” in UK care and residential homes, with a survey finding that two thirds of care homes had at least one patient on antibiotics when assessed.

The study, which is published in the Journal of Antimicrobial Chemotherapy, saw community pharmacists visit 644 homes (described as ‘long-term care facilities’, or LTCFs) in late 2017, collecting data on 17,909 residents.

If a resident was found to be on an antibiotic, pharmacists noted: whether the patient were over 70 years old; whether they had missed any doses; the reason for taking an antibiotic and whether it was prophylactic or therapeutic; and who had prescribed it and whether this was done in person or remotely.

The point prevalence survey (PPS) revealed that two-thirds (66.8 per cent) of all LTCFs visited had at least one resident on antibiotics on the day they were assessed by a pharmacist.

Missed doses were recorded in 9.2 per cent of patients on an antibiotic, with refusal by the patient being the most common reason (47 per cent).

Rates of antibiotic use in LTCFs was highest in Scotland (9.6 per cent of patients on day of visit) and lowest in England (6.3 per cent), and slightly higher in nursing homes than residential homes (7.7 per cent versus 6.7 per cent).

Training around antibiotics was reported as being available in 6.8 per cent of LTCFs across the UK, though no staff in the 10 homes in Wales that were assessed said they had received any relevant training.

Boots said that while the results “only provide a snapshot in time of antibiotic use within LTCFs, they are in the largest dataset published to date across the UK – in particular for England, which has been under-represented in previous surveys”.

Boots UK chief pharmacist Marc Donovan said: “The results of this survey show there is a role for pharmacy teams working within the LTCF environment to provide a greater focus on antimicrobial stewardship, supporting the national ambition to reduce inappropriate prescribing by 50 per cent by 2021.”

“This should include ongoing training and support for carers on self care for residents, such as practical advice on how to support residents in taking antibiotics such as timings and dose form.”