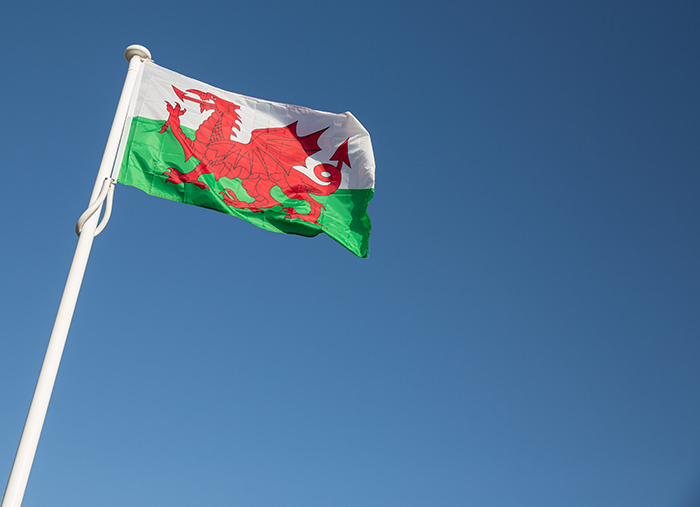 Plans to have a pharmacist independent prescriber (PIP) employed in every community pharmacy in Wales by 2030 have been announced.

The pledge was announced in the Welsh Pharmaceutical Committee’s report Pharmacy: Delivering a Healthier Wales, published on May 23. The document sets out how the Welsh Government plans to incorporate pharmacy into its long-term vision for health and social care.

This report notes that while 30 per cent of pharmacists in Wales are qualified independent prescribers (PIPs), only 60 per cent of these are “routinely utilising this skill”.

This is often because “services and structures are not available for PIPs to work within, particularly in community pharmacy” the report argues, noting that those who regularly use their qualification are mostly working in hospitals and GP surgeries.

The document says having more PIPs in community pharmacy “will unlock additional capacity in the system” and will mean “enhanced services can be consistently commissioned and universally delivered throughout Wales”.

“The use of PIPs working in all community pharmacies, integrated with GP practices for access to patient records will further enable the pharmacy team to help patients manage acute conditions,” the report says.

The report describes 14 principles that are to drive the direction of pharmaceutical care in Wales. These fall into four categories: ‘Enhancing patient experience’; ‘Developing the workforce’; ‘Seamless pharmaceutical care’; and ‘Harnessing innovation and technology’.

Among a number of commitments, the report insists that social prescribing must be part of the community pharmacy contract, that all pharmacy professionals are entitled to protected and funded learning time, and that medicines prescribing will be “completely digitised” by 2030.

The Welsh Pharmaceutical Committee also envisages that by 2030, pharmacists will “focus on prescribing and optimising therapeutic outcomes” while pharmacy technicians will have greater responsibility for overseeing medicines use.

In his foreword, the Welsh Government’s chief pharmaceutical officer Andrew Evans said the report reflected the fact that “all parts of the pharmacy profession have unified behind a consensus view of how, through the better use of the unique knowledge and skills of pharmacists and pharmacy technicians, it can make a greater contribution to improving the health and well being of the citizens of Wales”.

Over 400 pharmacists and pharmacy technicians had contributed to the report, he added.