Is migraine a risk factor for CVD?

Previous studies have linked migraines to an increased risk of ischaemic stroke and myocardial infarction but a Danish study has now linked them with most other CV diseases and underscores the strong link with stroke.

Researchers matched 51,032 patients with migraine with 510,320 controls from the general population. During the 19-year follow up, migraine increased the risk of MI by 49 per cent, venous thromboembolism by 59 per cent and atrial fibrillation or atrial flutter by 25 per cent.

The risks, particularly for stroke, were especially marked in the first year after a migraine diagnosis. For example, the risks of ischaemic stroke (HR 8.37) and haemorrhagic stroke (HR 7.89) were about eight-fold higher during the first year.

The risk of ischaemic stroke doubled (HR 2.05) and was 39 per cent higher for haemorrhagic stroke one to five years after migraine diagnosis, and 57 and 42 per cent higher at five to 19 years. At one to five years and five to 19 years after diagnosis, migraine was associated with an increased risk of MI, venous thromboembolism and atrial fibrillation or atrial flutter.

The authors suggest that, “migraine should be considered a potent and persistent risk factor for most cardiovascular diseases in both men and women”. 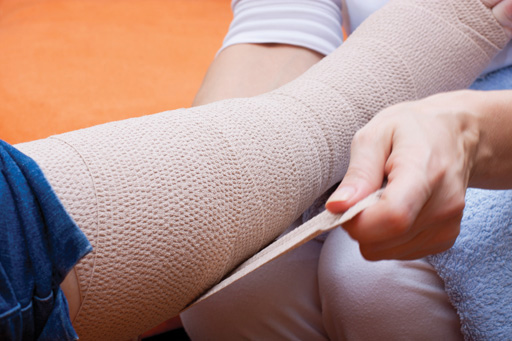 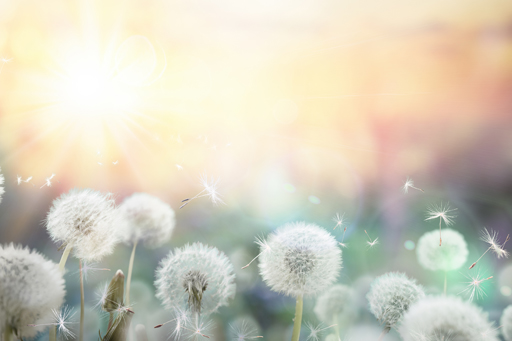 Hayfever: Blowin' in the wind