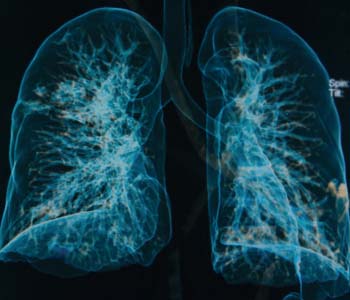 “The increasing prevalence of non-tuberculosis mycobacteria is disconcerting because some of the most common types of NTM are harder to treat than multidrug-resistant TB,” says study author Stephen Ruoss, a pulmonologist and intensivist at Stanford University Medical Center, California. “

The rapidly growing number of NTM infections has occurred during a time when inhaled steroid use has increased, and we wanted to see if there was a potential connection,” he adds.

The authors identified 248 cases of NTM lung infections, an estimated prevalence of 16.4 cases per 10,000 people treated for airway disease. Mycobacterium avium-intracellulare was the commonest mycobacterium, isolated from 67.0 per cent of people with NTM.

After adjusting for confounders, using inhaled corticosteroids in the 120 days, one year or two years before diagnosis, was associated with a three-fold increase in the risk of NTM lung infections (odds ratio 2.74, 2.80 and 2.51 respectively).

The risk of NTM lung infections rose with increasing dose to be approximately six-fold higher in the highest tertile of cumulative beclometasone-equivalent ICS dose.

Dr Ruoss suggests that healthcare professionals should be “mindful of the increased risk for infections and monitor for routine and mycobacteria infections”. 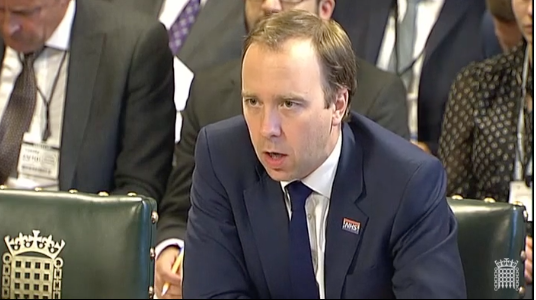 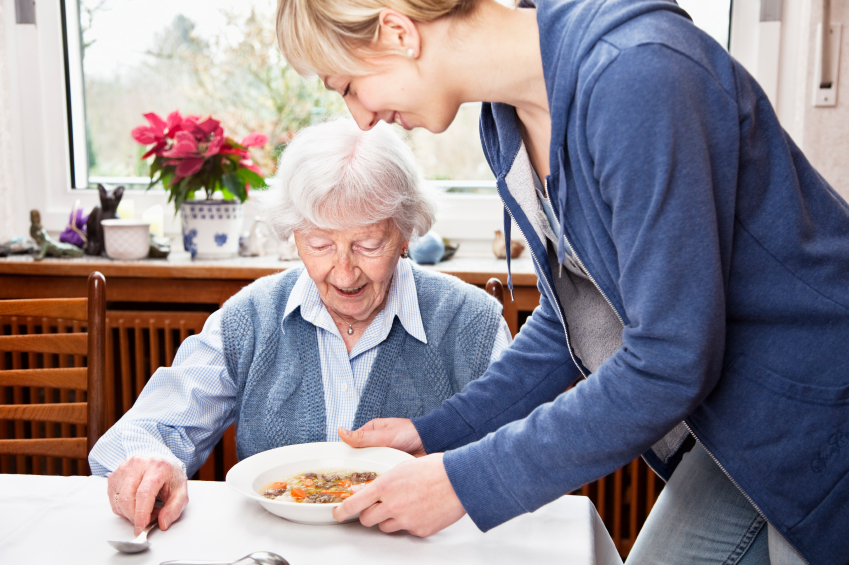