The authors combined these data with those from three previous prospective studies. The subsequent meta-analysis suggested that men in the highest quartile of urate level were 37 per cent less likely to develop PD than the lowest quartile. Again no association emerged in women.

“These results suggest that urate could protect against Parkinson’s or slow the progression of the disease in its very early stages before symptoms are seen,” said study author Xiang Gao, of Pennsylvania State University. “The findings support more research on whether raising the level of urate in people with early Parkinson’s may slow the disease down.”

Previous studies suggest that treatment with its precursor inosine, which the authors say is “generally safe and tolerable”, increases urate levels – a powerful antioxidant – in early PD. They conclude that there is now “strong evidence supporting the design of a randomised trial of urate elevation in patients with early PD or pre-Parkinson syndrome.” 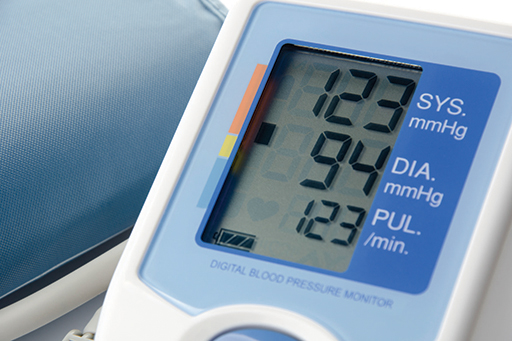 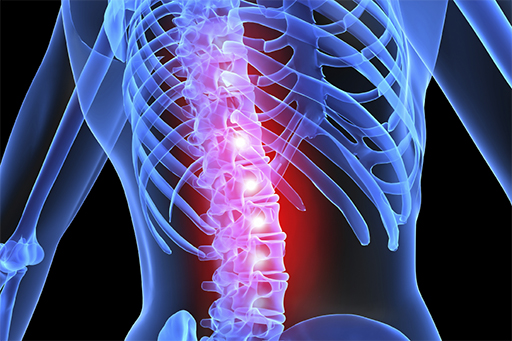 Fracture increases risk of widespread pain in the body