The number of babies dying of unexplained cot death has fallen to an all-time low, figures show (the Times reports).

Victims of sudden infant death syndrome (SIDS) have almost halved in a decade. Campaigners attribute the decline to warmer winters and a fall in smoking. In 2014 there were 128 cot deaths in England and Wales compared with 165 the previous year and 207 when records began in 2004, the Office for National Statistics (ONS) says. 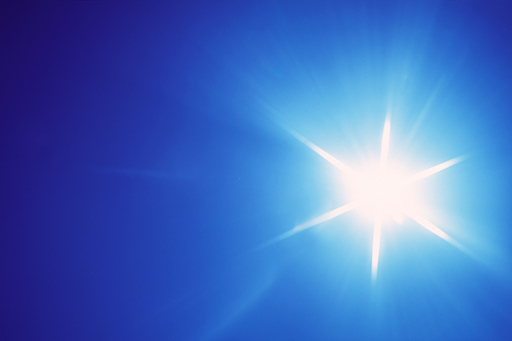 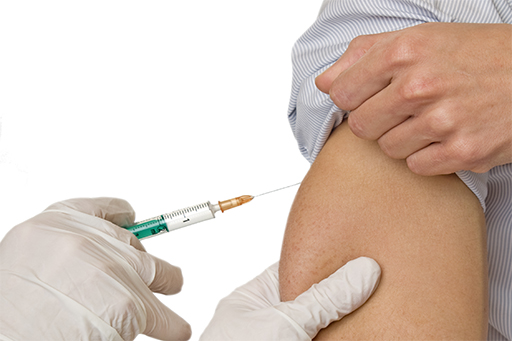 Pharmacies deliver over half a million flu jabs