HealthWatch: State of the world's health

The Lancet has published its Global Burden of Disease study 2015, which assesses the state of the world’s health. Some of the main findings include:

The world population has gained more than a decade of life expectancy since 1980, rising to 69.0 years in men and 74.8 years in women in 2015, the report says. An important contributor to this has been large falls in death rates for many communicable diseases, particularly in the last 10 years, including HIV/AIDS, malaria, and diarrhoea.

The rate of people dying from cardiovascular disease and cancers has also fallen, although at a slower pace.

The number of annual deaths has increased from roughly 48 million in 1990 to almost 56 million in 2015. Some 70 per cent (40 million) of global deaths in 2015 were due to non-communicable diseases, including ischaemic heart disease, stroke, diabetes, chronic kidney disease, Alzheimer’s disease and other dementias, and drug use disorders. 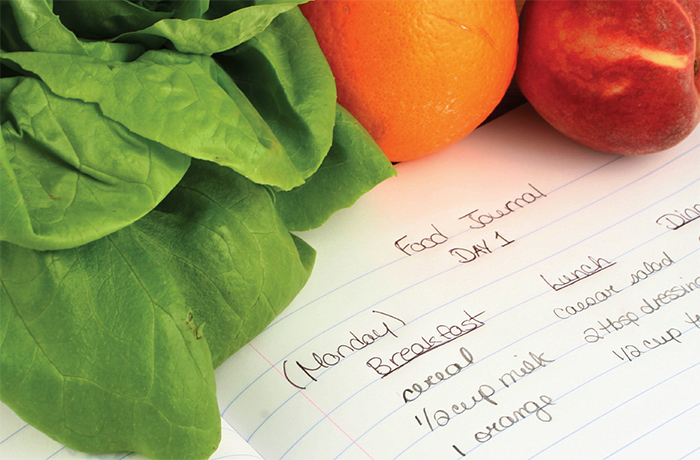 C&D print run comes to an end after 157 years