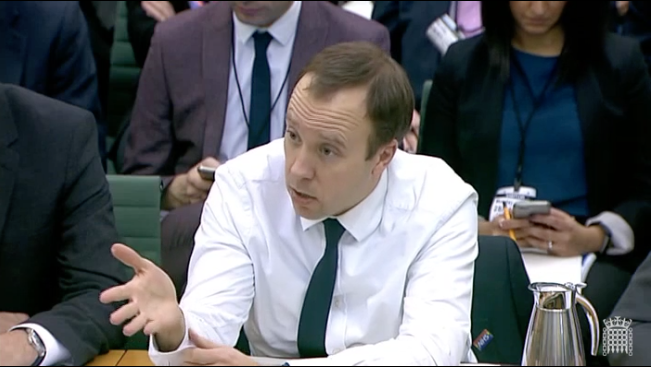 A group of major healthcare organisations has written to Matt Hancock telling him that a change in legislation is needed to allow pharmacists to amend a prescription when a medicine is out of stock to ensure patients receive treatments on time.

Amid increasing concerns that a no-deal Brexit, coupled with a potential second wave of Covid-19, will further strain the medicines supply chain and hinder patients’ access to medicines, seven bodies have signed a letter urging the health secretary (pictured) to back their call for pharmacists to be allowed to make “minor amendments” to prescriptions so that they can provide a different quantity, strength, formulation or generic version of the same medicine if it is in short supply.

Community pharmacists in Scotland can already make these changes, as can all hospital pharmacists.

The letter, signed by the Royal Pharmaceutical Society, PSNC, British Medical Association and Royal College of General Practitioners, calls for the change in legislation before the end of the Brexit transition period on December 31.

The proposals do not include therapeutic substitution which the bodies say “should instead be referred back to the prescriber, potentially notifying them of available alternatives to help them make appropriate changes to medicines".

If the proposals are implemented, the legal obligation on pharmacists to go back to the prescriber to get prescriptions for out-of-stock medicines amended, or refer patients back, would be removed.

“This is frustrating for the patient, pharmacist and prescriber. The process can cause delays in access to medicines and takes up health professionals’ time, which could be used elsewhere to support patient care,” the letter says.

“Consistent feedback from health professionals suggests that, while they may be appropriate for certain nationwide shortages, serious shortage protocols are rarely used. GPs, pharmacists and patient groups believe a more pragmatic approach is required.” 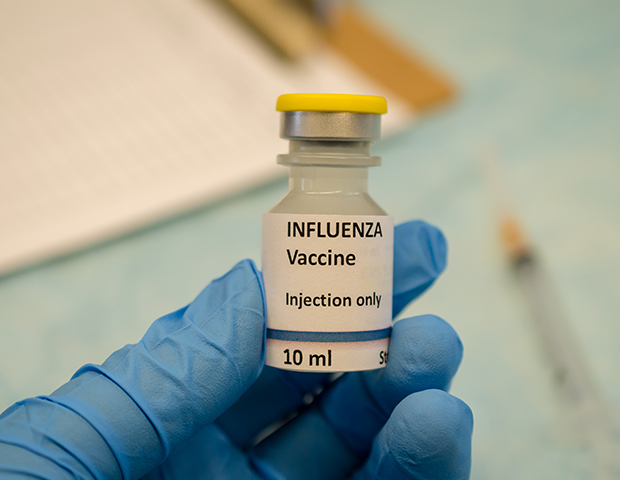