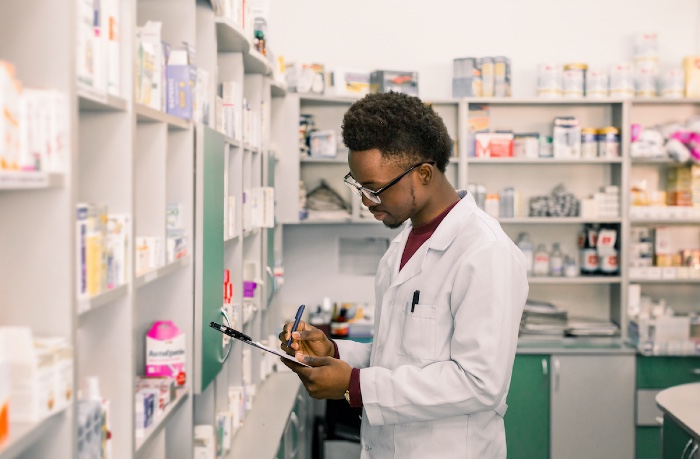 The General Pharmaceutical Council will trial a new system aimed at ensuring its regulation is fair and unhindered by unconscious bias by removing all references relating to personal characteristics such as race and ethnicity in documents handed to its investigating committee.

The pilot comes in the wake of concerns over the number of registrants from black and minority ethnic backgrounds who have appeared before fitness-to-practise hearings, not only in pharmacy, but in other health professions in recent years.

Between January 1, 2016 and December 31 2018, 200 pharmacists were suspended or removed from the GPhC register, 47 per cent of whom were from a BAME background.

According to the General Medical Council, complaints were made against 1.1 per cent of BAME doctors by their employers compared with 0.5 per cent of white doctors between 2012 and 2017.

The GPhC told Independent Community Pharmacist it hopes its pilot, which will run from September until March next year, will “minimise unconscious bias in decision-makers by redacting any references to personal characteristics like race and ethnicity” from documents provided to its investigating committee.

A GPhC spokesperson told ICP: “There have been many reports that the BAME community have been over-represented at fitness-to-practise proceedings by health regulators for many years.

“At the General Pharmaceutical Council, the adjudication services team has committed to delivering a project to scope unbiased investigating committee decisions along with help from the equality, diversity and inclusion team.

“This project will be part of a broader approach aimed at delivering effective, consistent and fair pharmacy regulation.”

The Royal Pharmaceutical Society welcomed the pilot. RPS inclusion and belonging lead Amandeep Doll said it was “a step in the right direction to address systemic racism and create a fairer and more consistent approach to regulation of the profession".

“It will help address the biases that can occur amongst panel members and have an impact on the long-term over-representation of BAME pharmacists in fitness to practise investigations,” she said.

“A survey of the profession which informed our inclusion and diversity strategy identifies race as a barrier to working in pharmacy and an area where more support is needed.

“Effective regulation is essential and it’s good to see the GPhC addressing the importance of bias in this pilot.” 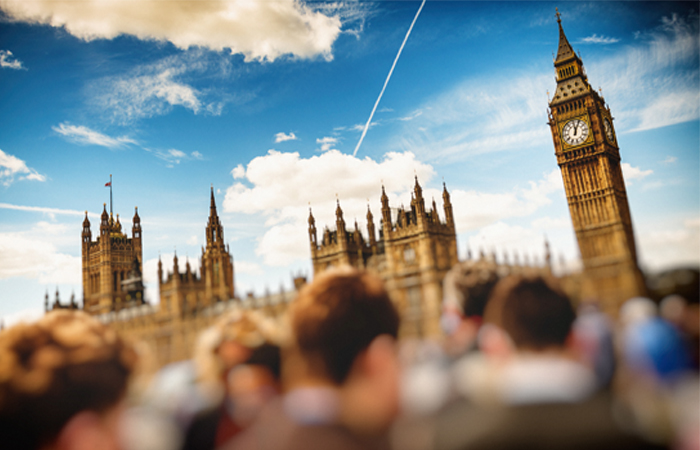 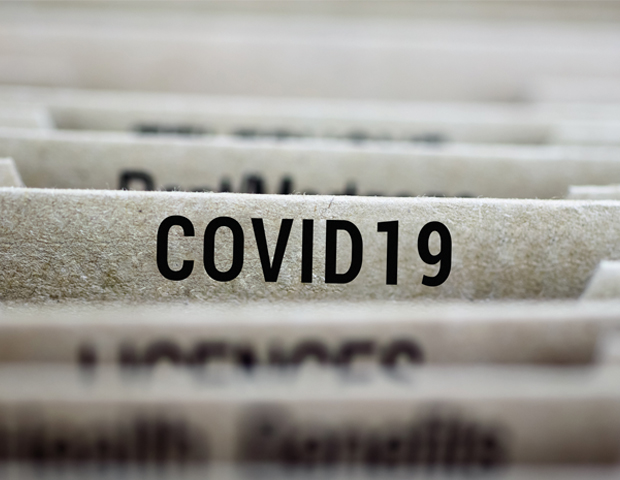