Five cases of malaria a day in the UK 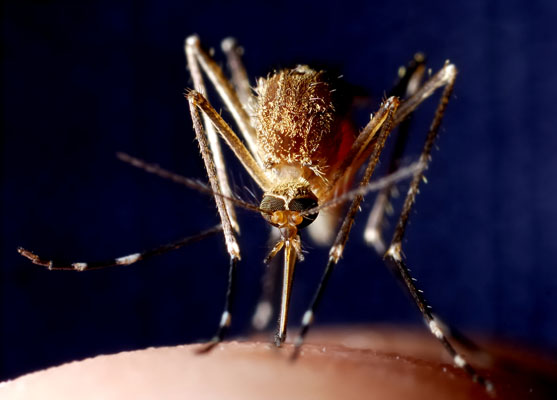 Travellers import one case of malaria into the UK every five hours, according to researchers who examined the prevalence of the disease in 40 non-endemic or malaria-free countries between 2005 and 2015.

On average, the UK had 1,898 cases of malaria a year, 76.4 per cent of which were Plasmodium falciparum. Despite a population five times greater than the UK, the US averaged 1,511 malaria cases a year. Only France, with an average of 2,169 cases a year, reported more malaria patients than this country. In contrast, Ireland experienced an average of 54 cases and Canada just 20.

Malaria entered along a few high-traffic routes: West Africa accounted for 56 per cent of imported cases to non-endemic countries. Often malaria in the UK originated in former colonies, such as Pakistan, Nigeria, Ghana and Kenya. Pakistan, for example, was associated with 69 cases a year in the UK.

“This is the first worldwide assessment of imported malaria cases in 20 years and mapping this data is hugely valuable in helping us understand how we can mitigate against the effects of the global movements of the disease,” says study author Andrew Tatem, professor of geography at the University of Southampton.

“Imported malaria can be expensive to treat, contribute to drug resistance, sometimes cause secondary local transmission and threaten the long-term goal of eradication. This study forms part of wider efforts to under-stand patterns of human and malaria parasite movement to help guide elimination strategies.”