The NHS was set up to meet the health needs of everyone... so why are people still falling through the cracks and what can be done to stop it? 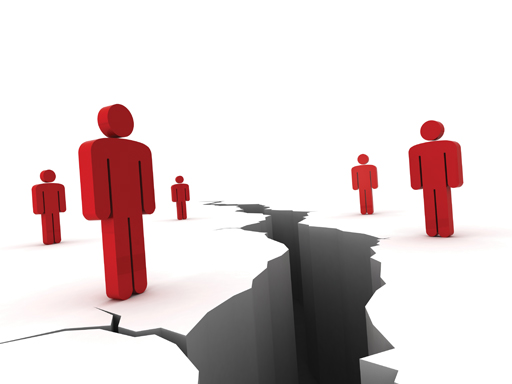 When the National Health Service was established 70 years ago this July, it realised the vision shared across the political spectrum that everyone should receive good healthcare irrespective of their wealth.

In a recent lecture, Sir Michael Marmot, professor of epidemiology and public health at University College London, warned that persistent failures to adequately address social determinants of health endangers the hard-won improvements in life expectancy seen since the foundation of the NHS.

For instance, Sir Michael noted that life expectancy at birth in Britain increased by 30 years between 1910 and 2010. This improvement reflected a more than 95 per cent decline in infant mortality as well as falls in age-specific death rates among older people from, for example, strokes and heart attacks. Since 2010, that progress has slowed and life expectancy has fallen in some older age groups. Social inequality, Sir Michael argued, had contributed to this plateau.

There seems to be almost universal agreement that the UK needs to tackle social inequality. Last year, for example, Theresa May wrote in the Sun of her ambition to “spread wealth and opportunity across every community” and “create a fairer society by breaking down the barriers of privilege”. Yet the UK remains deeply divided.

The difference is even more marked based on original incomes (before taxes and benefits): the poorest and richest 10 per cent have average original incomes of £4,436 and £107,937 respectively.

Females from the least and most deprived areas had life expectancies of 86.1 and 78.9 years, while healthy life expectancy was 71.3 years and 52.2 years respectively.

“Globally, communities with steep income and allied social gradients have worse overall health records than those that are more egalitarian. Access to good quality and affordable healthcare can make an important difference. But health is also determined by factors ranging from diet and education through to housing standards and the extent to which individuals and groups feel they are respected and valued.”

Sir Michael warned that static or falling living standards in the future and intensified trading pressures, for example in the wake of Brexit, “could foster regulatory, tax and welfare policies that will steepen social and health gradients in Britain”.

Moreover, the combination of limited public spending and problems – such as poor co-ordination between health and social services, and the NHS being slow to use effective biomedical innovations – could further widen inequality.

Sir Michael suggested tackling six areas to help address social inequalities:
• The importance of giving “every child the best start in life”. This means addressing child poverty and adequately funding early life care and support services. According to the Child Poverty Action Group, 30 per cent of children – some 4 million – lived in poverty in the UK in 2015-16
• All children, young people and adults should be able to “maximise their capabilities and have control over their lives”. This means improving skills training, in particular among young people who are Not in Education, Employment or Training (NEETs). Sir Michael suggested implementing “whole-school approaches” to address educational, support and training needs, especially for people from less affluent backgrounds
• The need to “create fair employment and good work for all”. This means addressing issues facing unemployed youths, contract workers, those in insecure employment, involuntary part-time working, as well as improving active labour market policies (ALMPs) that aim to help the unemployed find work
• Everyone should be able to rely on a healthy standard of living, which means considering the minimum income standard, minimum wages and appropriate benefits
• The creation and development of healthy and sustainable places and communities, which means enforcing green policies and addressing social isolation and poor housing
• A strengthening of the role and impact strategies to prevent ill health. This means addressing cost inflation, inequities in resource allocation and demographic pressures.

“Studying inequalities points to where more could be done to improve health for the majority of people,” Professor Taylor added. “Marmot’s work, for instance, has highlighted the fact that poorer people in inferior positions have high death rates from cardiovascular disease. “Providing better access to antihypertensives by pharmacy care might be one possible way of reducing the gap”.

Professor Taylor suggests that the findings should help healthcare professionals avoid the ‘blame game’. “Awareness of the social determinants of health and health behaviours should help professionals avoid blaming those most in need of effective support and gain insight into why vulnerable people may behave in ways that increase their health risks,” he said. “We can avoid, for example, expressing punitive attitudes towards individuals who do not take their medicines as recommended.”

Despite the clear post-war intentions of the British people, it is a test the UK is now failing, Professor Taylor commented.

“Individual pharmacists can work flexibly and co-operatively with others to meet health-related needs as fully as possible, where necessary accepting role changes and taking on new responsibilities.” 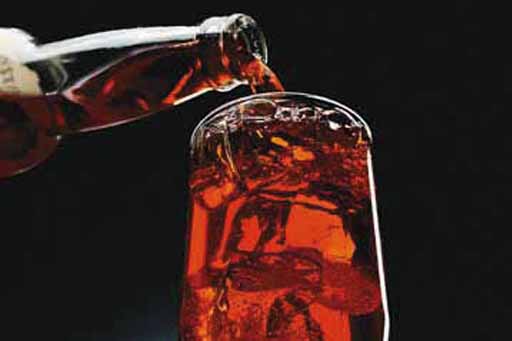