E-cigarettes probably helped between 16,000 and 22,000 additional smokers quit for at least a year during 2014, according to a new estimate from researchers at University College London (UCL).

Based on monthly national surveys, the UCL team estimates that 891,000 smokers in England used e-cigarettes to try to quit during 2014. Previous studies suggest that using e-cigarettes in a quit attempt increases the chances of success by about 50 per cent compared with no support or a traditional licensed OTC nicotine product. This raises the likelihood of long-term cessation (which the study defines as at least a year) from approximately 5 per cent to about 7.5 per cent.

Based on these assumptions, an estimated 22,000 people who used an e-cigarette in their quit attempt in England succeeded when they would have failed if they had used nothing or a licensed nicotine product. Some of those who successfully quit might have used e-cigarettes instead of a more established aid (such as a prescription medicine or specialised behavioural support) that might be equally or more effective. Nevertheless, after adjusting for this, e-cigarettes still helped 16,000 additional people quit. 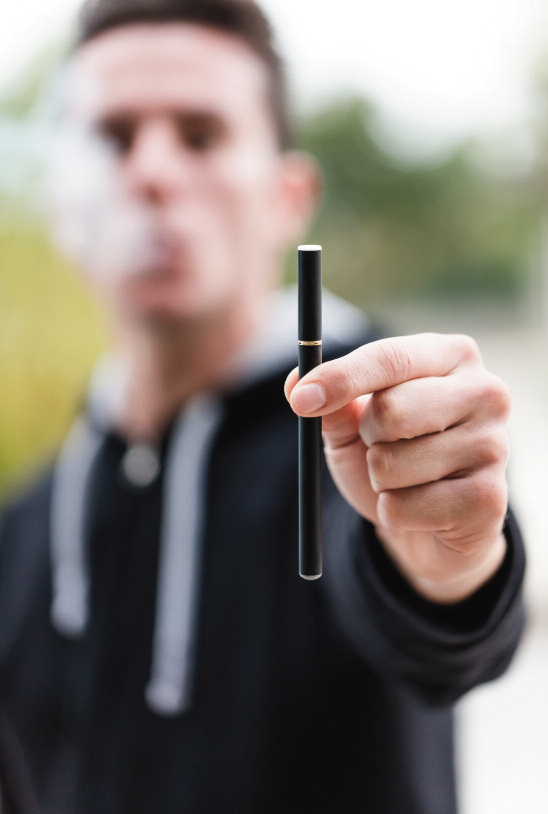 The risk of relapse is not known

The estimate does not include any effect that e-cigarettes had on the number of quit attempts. However, since e-cigarettes became popular, the incidence of quit attempts initially rose then fell. This, the authors argue, suggests that any “causal connection is unlikely.”

Nevertheless, the risk of relapse to smoking among e-cigarette users requires further study. The authors add that 9 per cent of recent ex-smokers started using e-cigarettes after they quit, possibly to avoid relapse.

While the estimates of the numbers of e-cigarette users have “quite wide margins of error”, the authors say that the “numbers of additional ex-smokers generated by e-cigarettes in 2014 in England looks to be in the tens of thousands.”

“E-cigarettes appear to be helping a significant number of smokers to stop who would not have done otherwise – not as many as some e-cigarette enthusiasts claim, but a substantial number nonetheless,” comments Robert West, professor of health psychology at UCL, who led the study. 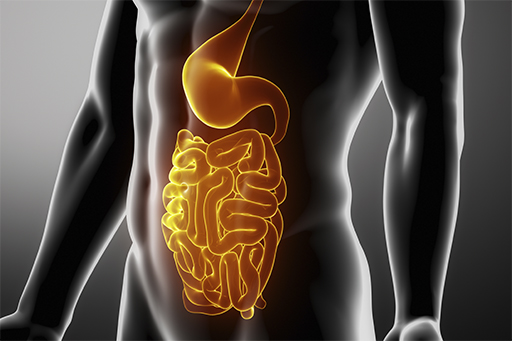 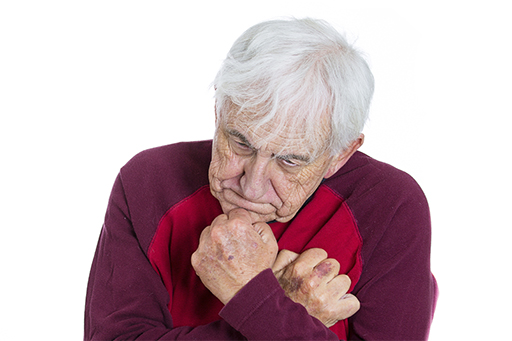